Els: There is still room for us 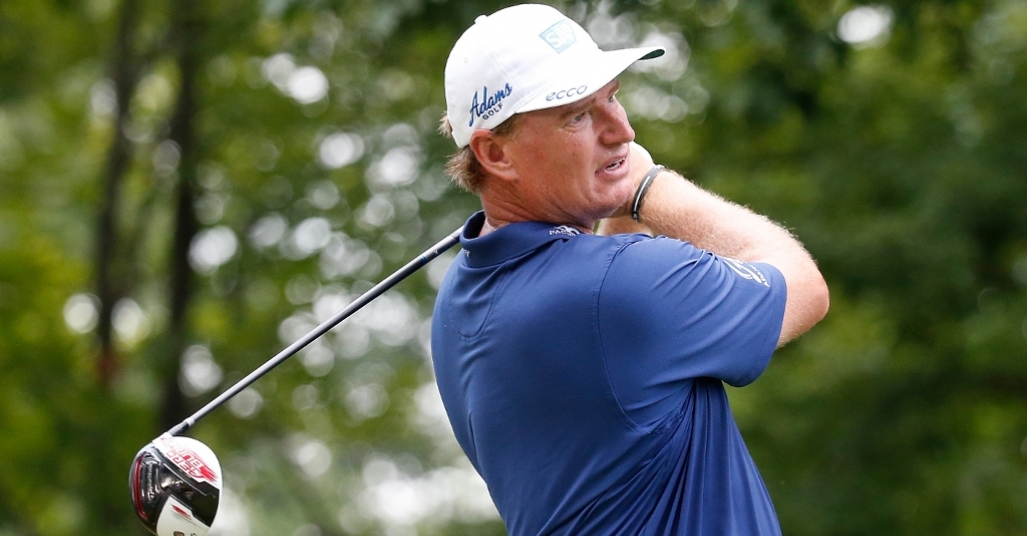 In a game currently being dominated by youngsters, Ernie Els believes there is still a chance for the veterans.

In the top ten of the world rankings, world number ten Jim Furyk is the only player over 45-years-old. Next is 39-year-old Henrik Stenson at six, while the top three are all under 29 years of age.

Els turns 46 in October, but he still feels he has a chance at the big events.

"The consistency is something that is going to be tough to keep up," revealed the four-time major winner on gulfnews.com.

"But I do feel there are horses for courses and there are horses for Majors and so forth. It's been proven through the years – Tom Watson, Ray Floyd at the Masters, Hale Irwin at the US Open, at 45. So those things have happened. But obviously at 46, you don't have the consistency of these youngsters. But there’s still room for us."

The Big Easy has been winless since his triumph at the BMW Invitational in 2013 and attributes the slump to a poor putting.

However, Els has recently changed his grip and he feels the adjustment is beginning to reap rewards.

"During the South African Open, I changed to the left-hand low method, and I feel a lot more comfortable," said the world number 205.

"My scores haven't really shown it yet but I feel like things are coming around," added Els, who finished tied for 29 at last week’s Qatar Masters.

"From being really terrible on the greens, which is probably an understatement to being 100 per cent from five feet and in last week, you know, that's the improvement I was looking for.

"Now I'm looking forward to this year. We've got some great tournaments coming up. I'd love to make a bit of noise this year for as much as I can."

The former world number one will be part of the star studded field at this weekend's Omega Dubai Desert Classic at Emirates Golf Club.