Els moves on from Masters 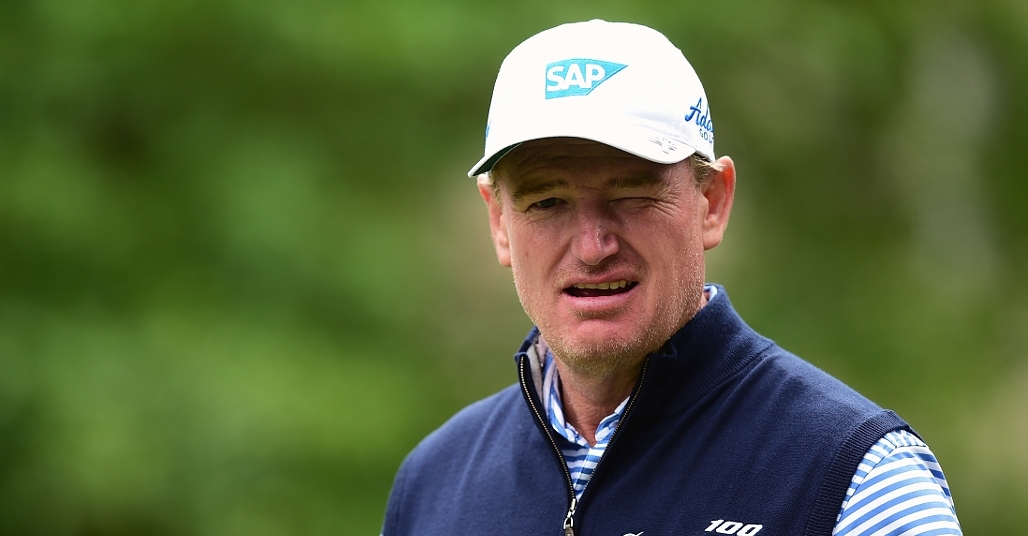 Ernie Els finished the RBC Heritage in a tie for 14th place, proving that he has put his Masters nightmare behind him.

On the first hole at the Masters last week Els carded a nine after 6-putting from inside three feet. He continued to struggle with his putter throughout his opening round and at its conclusion, he said that he battled to pull the club back.

With those wounds still fresh, this week on the PGA Tour was always going to be a tough one for Els as he set out to avoid the same problems.

While his performance was far from perfect, Els showed great character to grind out a top-15 finish. His round on Sunday would have to have been the highlight as he shot a five-under 66, tied with Branden Grace for the second-lowest round of the day.

Els appears to be entirely committed to getting his game back in order, so much so in fact that after being one of the first players to have completed their third round on Saturday, he immediately hit the practice area and was the last player off it in the evening.

"I'm just like my father trying to get another five yards and like any other guy on Tour thinking what to do, how to feel comfortable. I'm just doing the same thing. And I think that's the love we have for the game.

"We love to get tortured and we love to play good golf. And on a day (like Sunday) you feel like, ‘Man, I could play this game again.’"

Grace ending up winning the tournament on Sunday and was quick to attribute his success to Els' kind words in the build-up to the event.

"We went to (Els’) house for coffee on Wednesday, and he told me this is one event I'm going to win a couple times in my career," Grace said.

"It was nice to hear from a legend like that. And obviously Ernie said (afterwards), ‘I told you that you were going to win it a couple of times.’ So it's nice to hear those things."