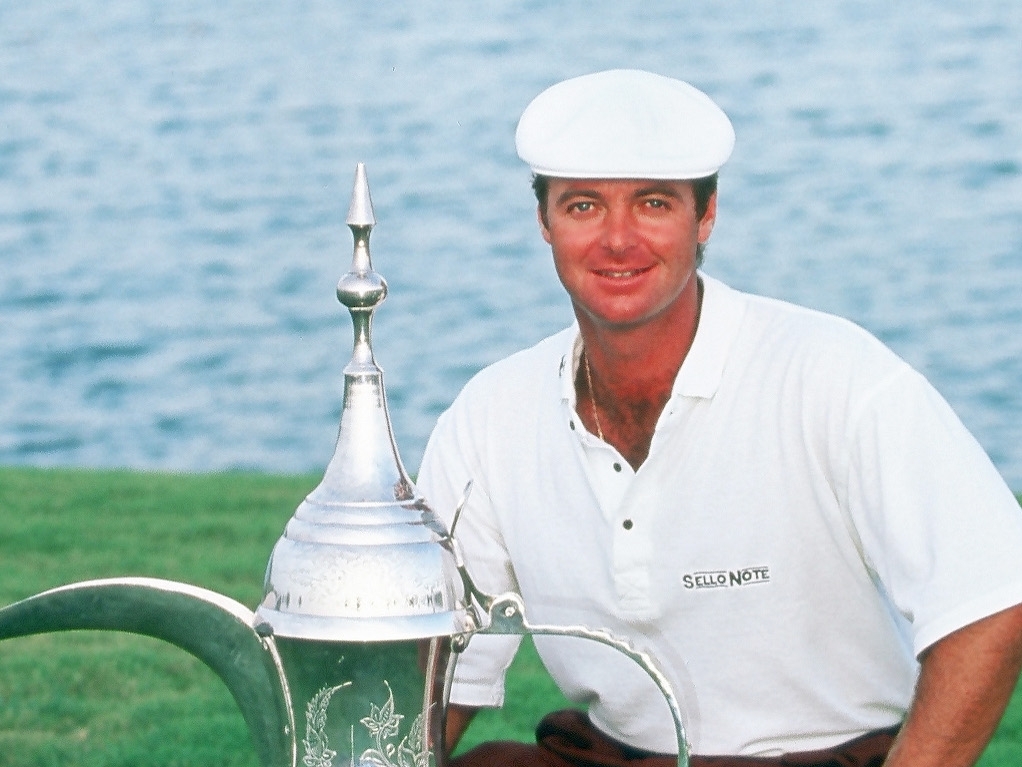 Ernie Els said he was saddened by the news of the untimely death of former South African golfer Wayne Westner.

Westner, who won twice on the European Tour during the 90s, was found dead at his home on Wednesday morning.

Police said he shot himself in Pennington, a coastal town south of Durban.

“The police opened a case of inquest after a 55-year-old man identified as Wayne Westner was found dead with a gun wound to his head today at 8:00 am,” Thulani Zwane, police spokesman for KwaZulu-Natal province, told AFP.

“A pistol was found next to his body… it looks like it was a suicide. He shot himself in front of his wife in Pennington at the house of his wife.”

No one else was injured in the incident.

So sad about an old troubled friend Wayne Westner #RIPWesty

Westner was forced to retire after he was injured while playing in a tournament in Portugal, when a wooden sleeper he was standing on collapsed and he tore ligaments.

Aside from winning the South African Open in 1988 and 1991, Westner won the Dubai Desert Classic in 1993 and the FNB Players Championship in 1996. He was also part of South Africa's winning team at the 1996 World Cup of Golf.