Els expects Woods to play and captain at Presidents Cup 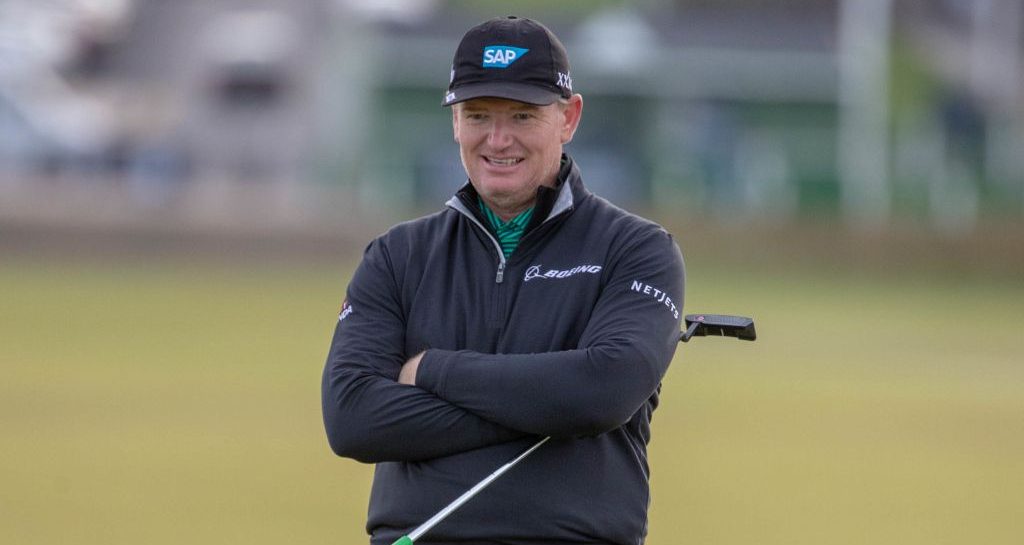 Internationals captain Ernie Els is expecting Tiger Woods to both play for and captain the US Presidents Cup team when the two sides meet at Royal Melbourne next year.

Woods was one of Steve Stricker’s non-playing assistants at the 2017 edition of the Presidents Cup, but has since returned to the PGA Tour fold as a player, winning the Tour Championship in Atlanta to rise to 13th in the world rankings.

Lift the spirit.
Bond the team.
This is a unifying force.#PresidentsCup pic.twitter.com/DoAhMR8QEM

Woods’ recovery from spinal fusion surgery has been nothing short of remarkable, and Els now expects Woods to bring his clubs along for the next Presidents Cup.

“I think so, I think the way he’s playing, the way he ended last year, I mean he’s up to 13th in the world,” Els told reporters in Australia over the weekend.

“I’m not sure what kind of points system they use for their selection but the way he’s going he looks like he’s going to be in contention a lot this year.

“Obviously, Augusta’s a big one and I think at the majors they win double (ranking) points or something, so I think there’s a good chance he could be in the team.

Captain Els has said local knowledge will be critical to success at Royal Melbourne & he spent today ensuring he's examined each nook and cranny of this famed Sandbelt course.#IntlTeam #PresidentsCup pic.twitter.com/PMXXBOev8p

Woods would be only the second playing captain in the 12 editions of the biennial tournament, after Hale Irwin did it in a victorious effort for the United States in Virginia in 1994.

“I know things have changed a little bit but we (captains) also have a lot more help than the guys did back in 1994. There’s a lot more assistant captains and so forth,” added Els.

Els also named Australian player Geoff Ogilvy as one of his assistants on Sunday.

The Internationals will be hoping to pull off a rare victory in Melbourne next year. They have won only one previous Presidents Cup – which also took place at Royal Melbourne – in 1998, when Peter Thomson’s team defeated Jack Nicklaus’s United States 20.5 to 11.5.