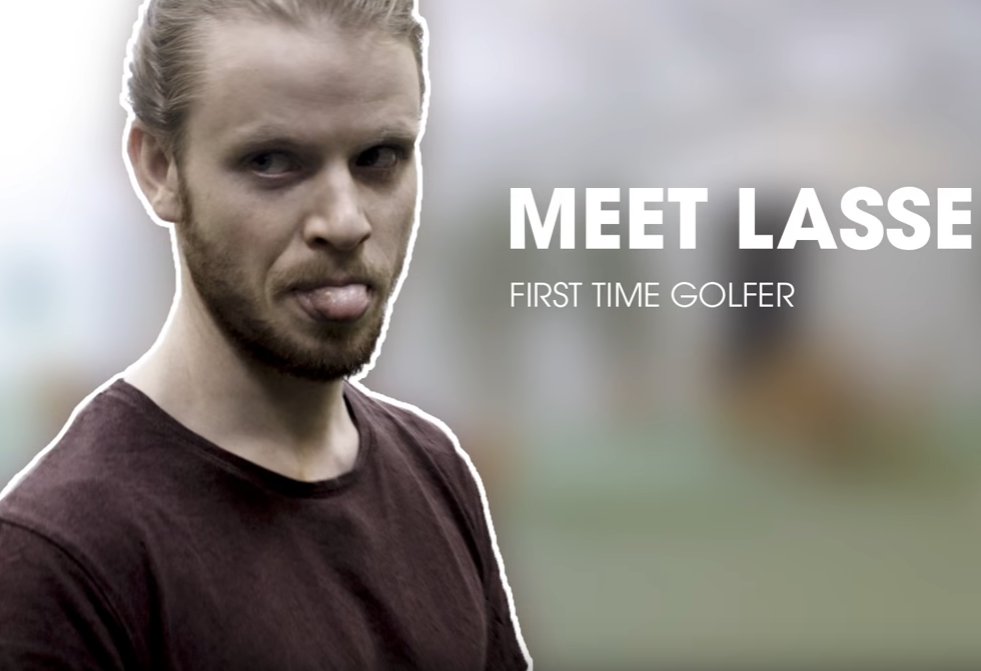 ECCO Golf today unveiled ‘The Rookie’; an exciting new video series which will follow a beginner on his journey to learn the game of golf in just six months with the aim of beating Thomas Bjørn at the European Tour’s Made in Denmark in August.

Designed to both entertain and engage, ‘The Rookie’ will consist of 12 short videos with the overriding aim of growing the game by generating interest among the younger demographic and breaking down existing barriers that people encounter when taking up golf.

The series will be supplemented by an additional 24 ‘tips and tricks’ videos which will cover all aspects of playing the game and be aimed at golfers of all abilities.

The first three episodes of ‘The Rookie’ will go live over the next several days, and will be hosted on ECCO’s Facebook page and YouTube channel, with subsequent episodes published every other Thursday.

Here’s a look at the teaser for episode 1: