Eamon Lynch slams rangefinder move: ‘Elite golf ought to ask something more of these guys’ 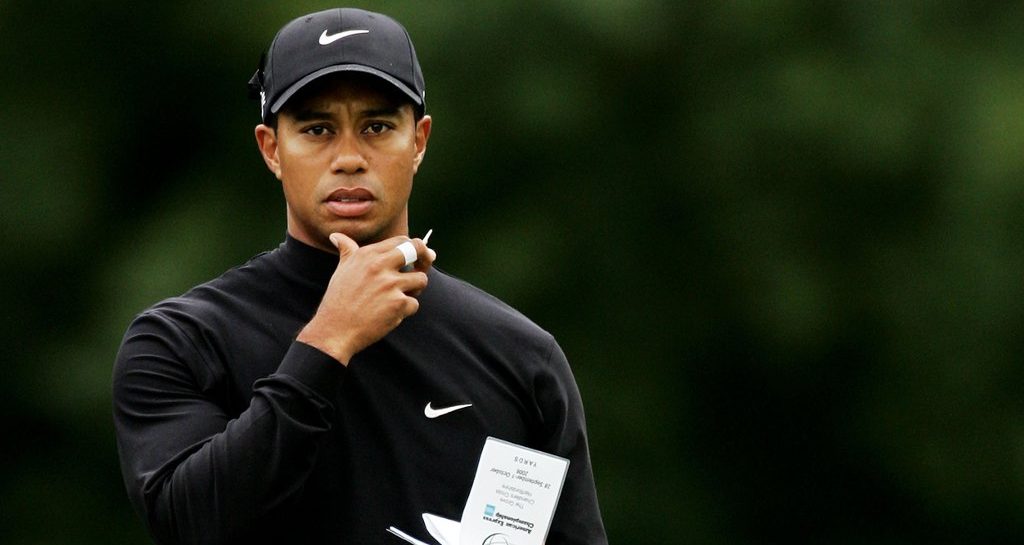 Golf columnist Eamon Lynch disagrees with the PGA of America’s decision to allow players to use distance-measuring devices this year.

“We’re always interested in methods that may help improve the flow of play during our championships,” said president of the PGA of America Jim Richerson.

“The use of distance-measuring devices is already common within the game and is now a part of the Rules of Golf. Players and caddies have long used them during practice rounds to gather relevant yardages.”

But Golfweek columnist and Golf Channel contributor Eamon Lynch totally disagrees with the move as he believes players already get more than enough help as it is.

“Are we going to start giving training wheels to guys riding the Tour de France now? Come on,” he said in a recent interview on Sky Sports.

“Elite sport has to be about the potential for operator error, and what we’re getting to in golf now is removing the possibility of that.

“These guys already have yardage books, they have guys to do the calculations for them, the green slope books which tells them every ebb and flow on the putting surface, they’ve got equipment that makes the game easier… The player is now being asked to do nothing else except take the club back, and I think elite golf ought to ask something more of these guys. Have a little more variable in there than we have right now.”

Lynch also doesn’t believe that rangefinders would help speed up the game.

“I don’t buy the argument that it would help pace of play,” he added. “In fact, I think all it does is add another data point that caddie and player will actually decide to figure out – if they’re into this rangefinding thing, which not all of them will be – but they’re going to be considering yet more data.