Dustin Johnson under pressure at top of Masters leaderboard 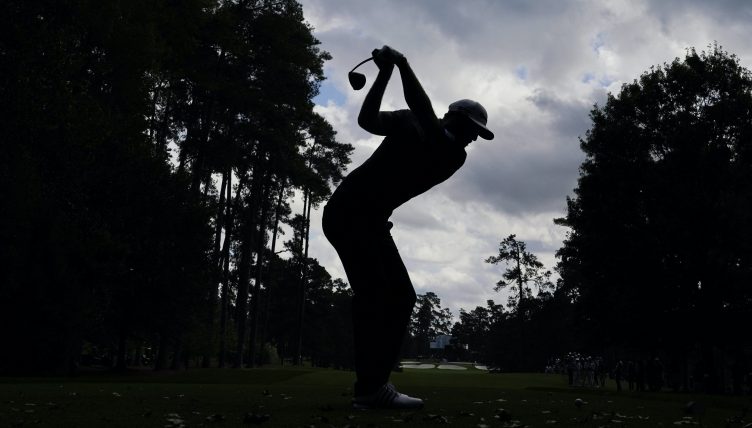 Dustin Johnson had a battle on his hands to secure a second major title as the 84th Masters headed for a tense climax at Augusta National.

Johnson took a seemingly commanding four-shot lead into the final round but saw that reduced to a single stroke in the space of five holes.

Australia’s Cameron Smith and Korea’s Sungjae Im both birdied the second and third to cut the lead in half and, although Johnson picked up a shot on the third as well despite a mediocre pitch, the 36-year-old then bogeyed the next two holes.

Johnson produced a brilliant response with a birdie on the par-three sixth and, with Im making a bogey, the lead was briefly back to three until Smith conjured an amazing birdie from the trees on the seventh.

Smith was unable to pick up a shot on the par-five eighth but produced another incredible recovery shot from the pine straw on the ninth that took a fortunate bounce and rolled down to four feet to set up a birdie.

Johnson had birdied the eighth moments earlier to give himself a two-shot lead heading towards the back nine.

Johnson was aiming to be the first world number one to win the Masters since Tiger Woods in 2002 but was 0-4 when leading or sharing the lead after 54 holes in a major championship.

The 36-year-old took a three-shot lead into the final round of the US Open at Pebble Beach in 2010 but collapsed to a closing 82, while five years later he three-putted from 12 feet on the 72nd hole at Chambers Bay to finish a shot behind Jordan Spieth.

Johnson finally secured his first major title in the 2016 US Open despite being handed a one-shot penalty in the final round, but he fell from tied first to eighth at Shinnecock Hills two years later and failed to convert a one-shot lead in August’s US PGA Championship.

Away from the battle for the title, defending champion Tiger Woods suffered a nightmare on the par-three 12th, hitting three balls into the water and eventually two-putting for a 10, the highest score of his entire career.