Dustin Johnson still on for Rio 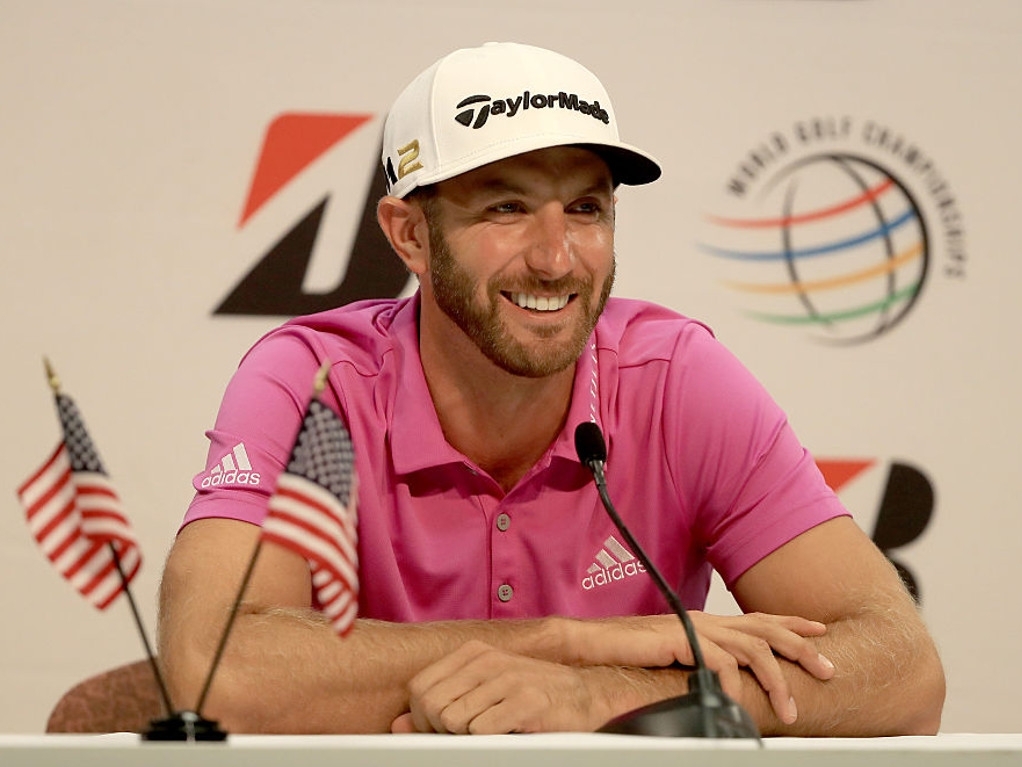 Dustin Johnson said Wednesday that he is looking forward to representing the USA in the Rio Olympics following a meeting with US golf officials.

Johnson’s comments come after several top players including world number one Jason Day and Rory McIlroy have already pulled out citing worries over the Zika virus.

Speaking ahead of the Bridgestone Invitational in Ohio, Johnson said the meeting with USA Golf had helped to clear up several concerns.

The bulk of the meeting concerned security and the Zika virus was discussed only briefly, he said.

“I think they’ve got it covered pretty well,” said the US Open champion.

“I thought the meeting was good,” Johnson said. “It cleared up a lot of things. Still waiting to hear back on a couple things that all four of us had a concern about, but we’ll have some answers early next week. At this point I’m going to go to the Olympics and represent my country, and I’m looking forward to it.”

Spieth said he was still “uncertain” about whether he would go to Brazil, adding that there were “quite a few different factors that would turn somebody away from going.”

He added that he needed more information and that it would probably be another week before he decides whether to travel.

“I personally have not received enough information that would allow me to make a confident decision either way at this point, so it’ll be as we gather further information I’ll be able to lean one way or the other, and when I feel confident on either side, I’ll make the choice,” he said.