Dustin Johnson ‘proud’ to win without firing on all cylinders 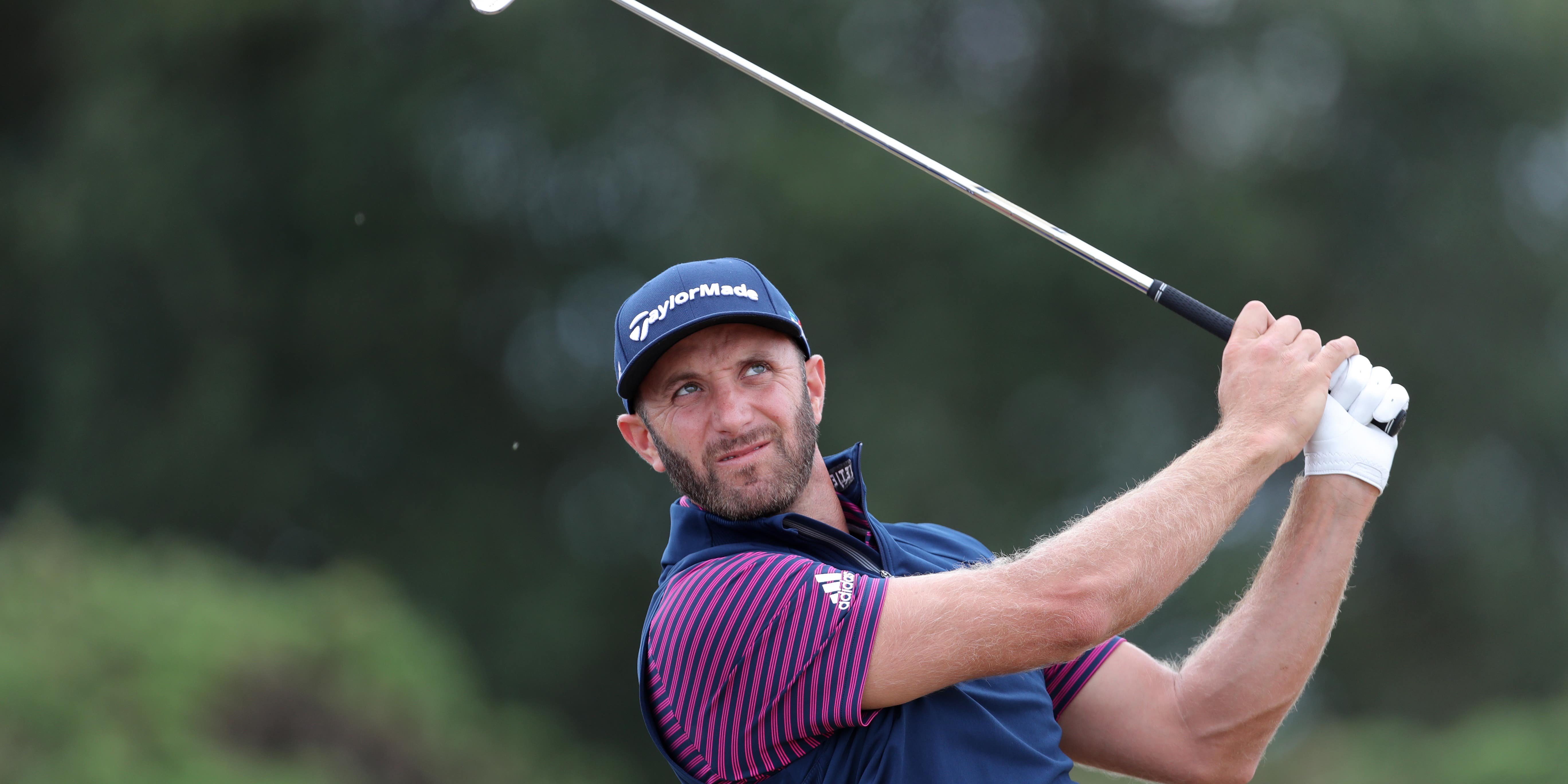 Dustin Johnson extended his lead at the top of the world rankings after winning the Saudi International for the second time in three years, despite failing to produce his best golf in Jeddah.

Johnson, who was also runner-up in 2020, carded a closing 68 at Royal Greens Golf Club to finish 15 under par, two shots ahead of Justin Rose and Tony Finau, who has now finished second nine times since his sole PGA Tour victory in 2016.

Scotland’s Calum Hill eagled the par-five 18th to finish in a tie for fourth with France’s Victor Perez.

Johnson took a two-shot lead into the final round but the Masters champion struggled on the greens and was caught by Finau when his fellow American made a hat-trick of birdies from the 11th.

However, Johnson edged back in front with a birdie on the 13th and was given some welcome breathing space when Finau dropped shots on the 16th and 17th and Perez double-bogeyed the 16th.

Johnson also dropped a shot on the difficult par-three 16th to see his lead cut to one, but responded in style with a 330-yard drive on the next and a pitch to two feet to set up a decisive birdie.

“It’s tough to win on the European Tour or PGA Tour, no matter what ranking you are, but obviously winning as number one is definitely good and gives me a little bit more of a lead,” Johnson said.

“I’m very pleased and proud of winning when I wasn’t completely on all cylinders. I kept giving myself a lot of chances. I didn’t hole many of them but finally holed a really nice putt on 13.

“Seventeen was a really nice birdie, hit a great drive there and a nice little chip but it was tough all day today.

“I don’t get to play around the world as much as I’d like to but it’s definitely nice to get a win not on my tour and, after Augusta, to get my first win again. Obviously the game is still in really good form and I’m really excited about the rest of the year.”

Rose narrowly missed an eagle putt on the 18th but was delighted with his closing 65, the former world number one having started the week 35th in the rankings after enduring a first winless season since 2009 last year.

“That was the best golf I played in quite some time,” Rose said. “The longest putt I made was seven feet for par on 16 so a really clean round of golf.

“I’ve been working on a lot of stuff but really staying patient. I haven’t been playing my best golf and it’s easy to get frustrated. I’ve kind of stayed with it even though it felt like it’s been slow going and good golf hasn’t been rewarded.

“Momentum hasn’t quite been on my side yet so to play a bogey-free 65 on a Sunday is something to take and fuel the upcoming run.”

Finau has now finished fourth, second and second in the last three weeks and had mixed feelings about his performance.

“A little bittersweet at the moment,” he said. “I knew I could put some pressure on DJ and made a couple of bogeys unfortunately on 16 and 17, but I know how well I’m playing and I’ve got to just keep positive.

“If I keep playing at a high level and give myself a chance to win, I just know it’s bound to happen.”

Hill’s share of fourth is his best result on the European Tour, the 26-year-old taking full advantage of getting into the field at the last minute.

“I think I got the most out of my score today,” he said. “There were some funky shots going on there. I made a nice putt on 11 and then had a stretch of just poor golf shots probably for the next four or five holes.

“From probably not playing to getting in, I’d take that at the beginning. I think competing with the likes of the field this week and doing pretty well is obviously a good achievement.”