Dustin Johnson on the charge as Rory McIlroy challenge fades 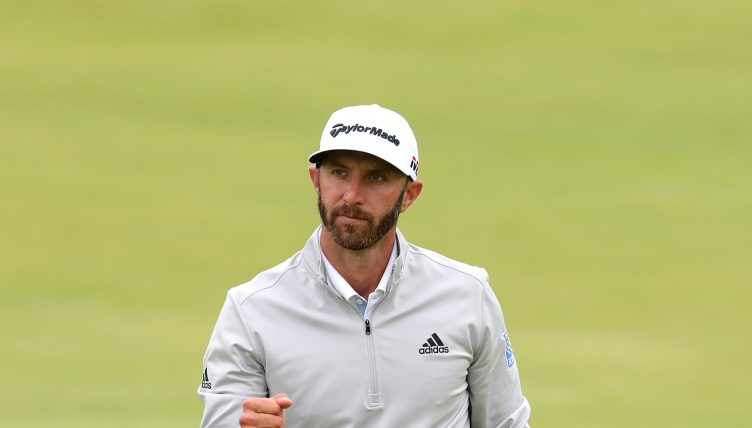 Dustin Johnson shot the lowest round of his PGA Tour career to catapult himself into contention at the Travelers Championship, as Rory McIlroy slipped down the leaderboard on Saturday.

Johnson shot a bogey-free 61 on day three at TPC River Highlands to reach 16 under par and sit two strokes behind fellow American Brendon Todd at the summit.

Like Johnson, Todd also notched nine birdies and no bogeys to put himself in a strong position to earn his third PGA Tour title of the campaign.

Things could have been even better for Todd, who had a brilliant chance to make a 60, but he missed his 10-foot birdie putt at the 18th.

Todd told the PGA Tour website: “It’s hard to miss the leaderboards obviously, so (Johnson’s) name was up there from a pretty early point.

“Again, I just use it as motivation to go out there and make some more birdies.”

Major champion Johnson fired four birdies on his front nine before making further gains on the 10th, 12th, 13th, 15th and 17th, but he could only finish the day in outright second following Todd’s impressive charge.

Kevin Streelman was a single shot behind Johnson in third after finishing his 63 with a birdie from five feet on the 18th.

World number one McIlroy began the day four shots off the lead but will head into the final round eight strokes behind Todd after mixing five birdies with four bogeys in a 69.

Norway’s Viktor Hovland was the highest-placed European, in a tie for 12th, courtesy of his 67.

The PGA Tour announced that all follow-up Covid-19 tests as a result of potential contact with American Denny McCarthy, who on Friday became the seventh player to withdraw from the event for coronavirus-related reasons, were negative.