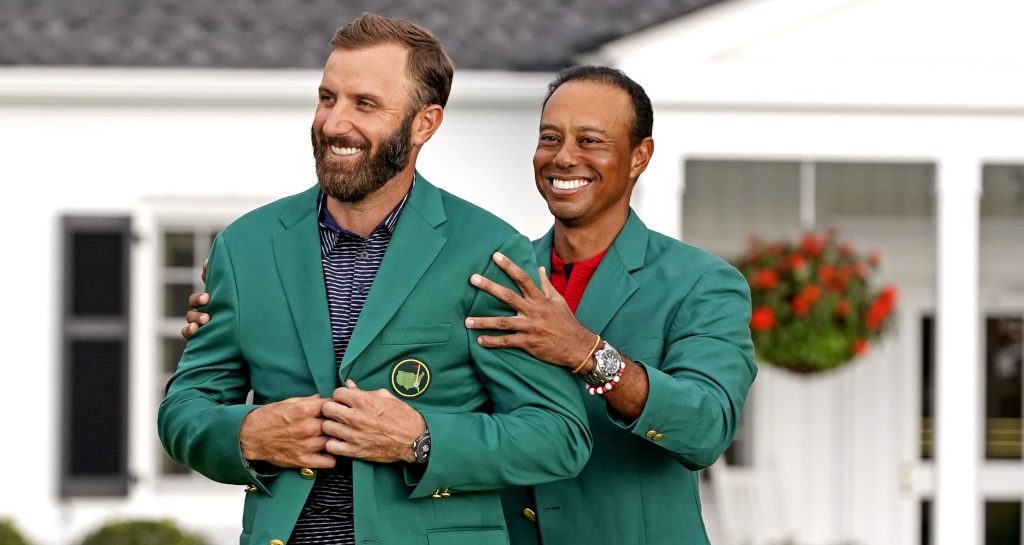 World Number one Dustin Johnson has extended his prayers to Tiger Woods and his family following his car accident.

Johnson has joined the chorus of well-wishes for the 15-time major winner, who suffered a serious car accident earlier this week.

“First reaction is that I hope he’s ok and it’s not too serious,” the 24-time PGA Tour winner told the press on the eve of the WGC-Mexico Championship.

“I still don’t know exactly what the injuries are and how bad they are. I don’t think anybody does. Prayers go out to him and his family and hopefully everything works out.

“Obviously its a terrible situation and you never want anything bad to happen to people. Hoping for a speedy recovery. He’s such a big part of the PGA Tour and what it’s become today.

“Once he’s not playing anymore the game will miss him but I feel he will somehow always be involved in the game, at least for a little while.”

Johnson is set to tee off at the Concession Golf Course alongside fellow Americans Brooks Koepka and Daniel Berger on Thursday.