Dustin Johnson makes strong start to third round of Masters 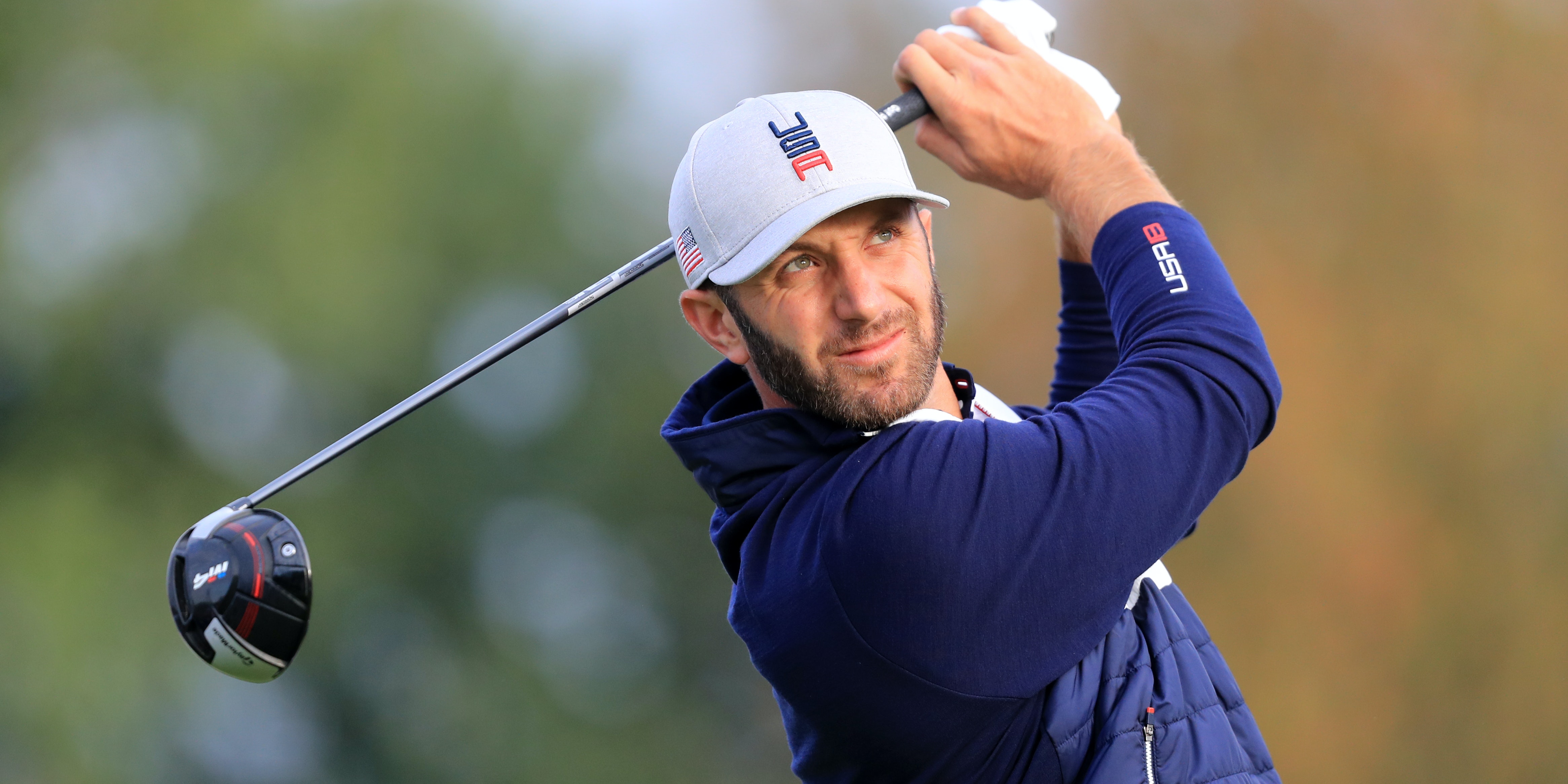 World number one Dustin Johnson made a spectacular start to the third round as the first November Masters continued to exceed expectations.

The top three players in the world were part of a tie for the lead for the first time in major championship history after the completion of the delayed second round, with Johnson, Jon Rahm and Justin Thomas joined on nine under par by Abraham Ancer and Cameron Smith.

With defending champion Tiger Woods and Phil Mickelson just four off the lead and the entire field separated by nine shots, the stage was set for a Saturday shootout and Johnson came out firing at Augusta National.

Birdies on the par-five second from Patrick Reed, Sungjae Im, CT Pan and Hideki Matsuyama meant there was briefly an incredible nine-way tie for the lead, only for Johnson to then almost hole his second shot to the same hole before tapping in for the easiest of eagles.

Johnson also birdied the third to improve to 12 under par, two clear of Rahm, Im and Thomas, but Woods remained five under par after opening his round with seven straight pars.

Sixty players had made the halfway cut on level par, with pre-tournament favourite Bryson DeChambeau surviving by the skin of his teeth after dropping shots on the last two holes in a second round of 74.

The US Open champion said he had been feeling unwell and dizzy during Friday’s play and underwent a Covid-19 test, which came back negative.

“I was feeling something a little weird two nights ago and I came out yesterday and was fine for the most part,” he said. “As I kept going through the round I started getting a little dizzy. I don’t know what was going on, a little something weird.

“So I got checked for Covid last night, and I was fine, nothing. But I had to do the right thing and make sure there was nothing more serious than that.

“I don’t know what it is or what happened, but these past couple days I’ve felt really, really odd and just not 100 per cent. I just feel kind of dull and numb out there, just not fully aware of everything, and making some silly, silly mistakes for sure.”