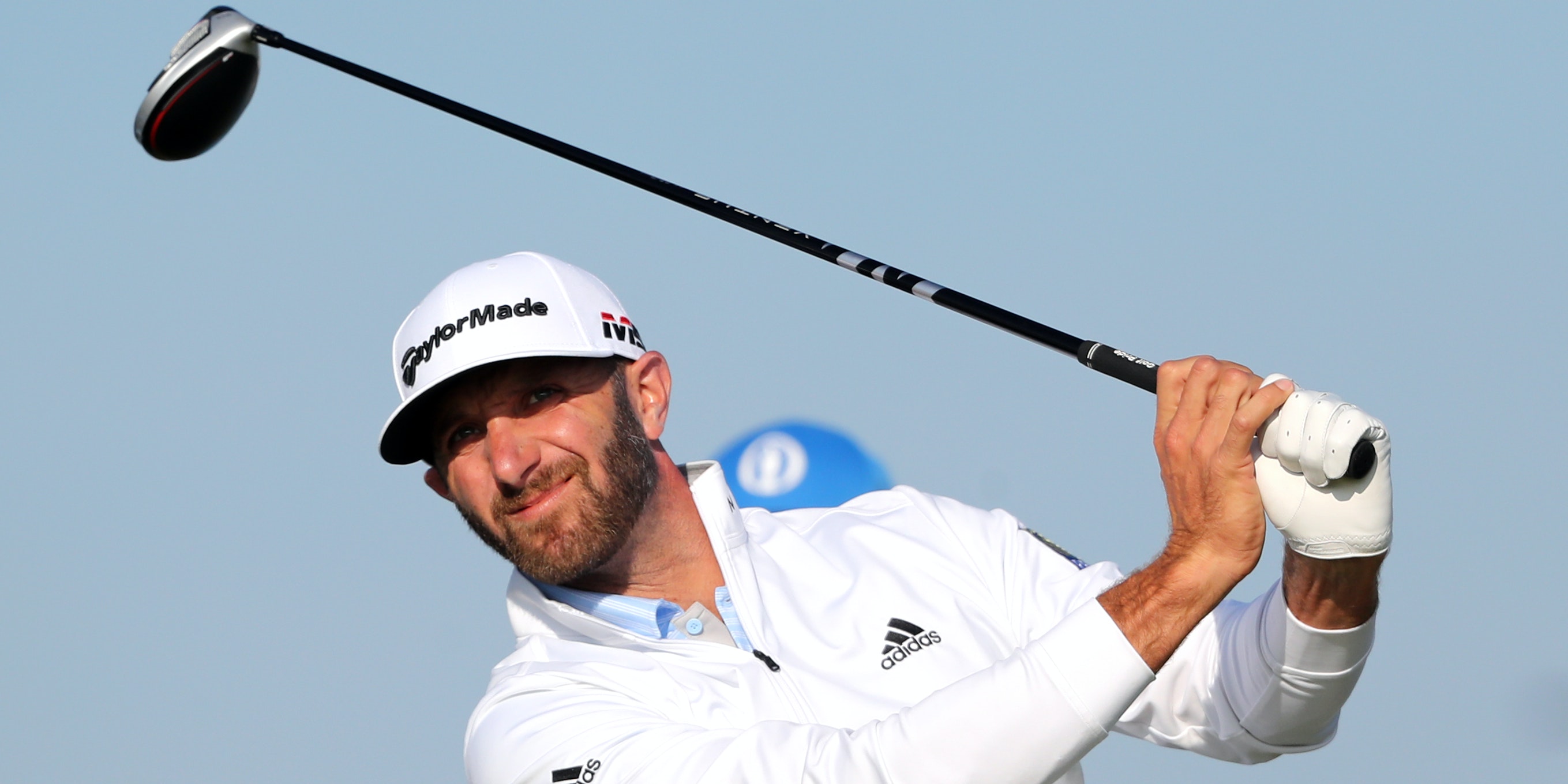 FedEx Cup leader Dustin Johnson is taking nothing for granted despite starting the Tour Championship with a two-shot lead in pursuit of an GBP 11.2million first prize in Atlanta.

Under the controversial handicap system adopted in 2019, the player with the most FedEx Cup points after the BMW Championship starts the first round at East Lake on 10 under par, in this case world number one Johnson.

As the second-highest points earner, Spain’s Jon Rahm begins on eight under par, with the third-ranked player at seven under and so on, on a sliding scale down to the players in 26th to 30th who start on level par.

Defending champion Rory McIlroy, who celebrated becoming a father for the first time with the birth of daughter Poppy on Monday, starts seven off the lead on three under.

“Being in the number one position right now before we start is obviously a little bit of an advantage. You get a two-shot lead,” Johnson told a pre-tournament press conference.

“I’m still going to have to go out and play some really good golf for four days if I want to be a FedEx Cup champion at the end.”

Johnson finished second in the US PGA Championship, won the first play-off event at the Northern Trust and lost a play-off in the BMW Championship on Sunday, where Rahm holed from 66 feet for birdie on the first extra hole.

“I feel great,” the 36-year-old American said. “Obviously the game is in very good form. I’ve got a lot of confidence in every part of my game. That’s always a bonus, especially coming into a golf course like this where it’s a great golf course.

“It’s right in front of you but you’ve got to do everything well if you want to succeed around this place.”

But the former US Open champion added: “I either play really well or I play really terrible. I mean, it’s just one of those things. But obviously I think that has to do with how the game is during the week or coming into this week.

“I feel like I’m going to play it well this time around.”

With the 30-man field paired according to their positions in the FedEx Cup standings, Johnson will play alongside nearest rival Rahm in the first round, just five days after the Spaniard’s dramatic victory at Olympia Fields.

Johnson, who is famously not one to dwell for long on what might have been, added: “It was just something that was going to happen.

“Jon made a great putt, but there isn’t anything I can do about that. I didn’t do anything wrong to lose the play-off, so for me it was easy to get over.”