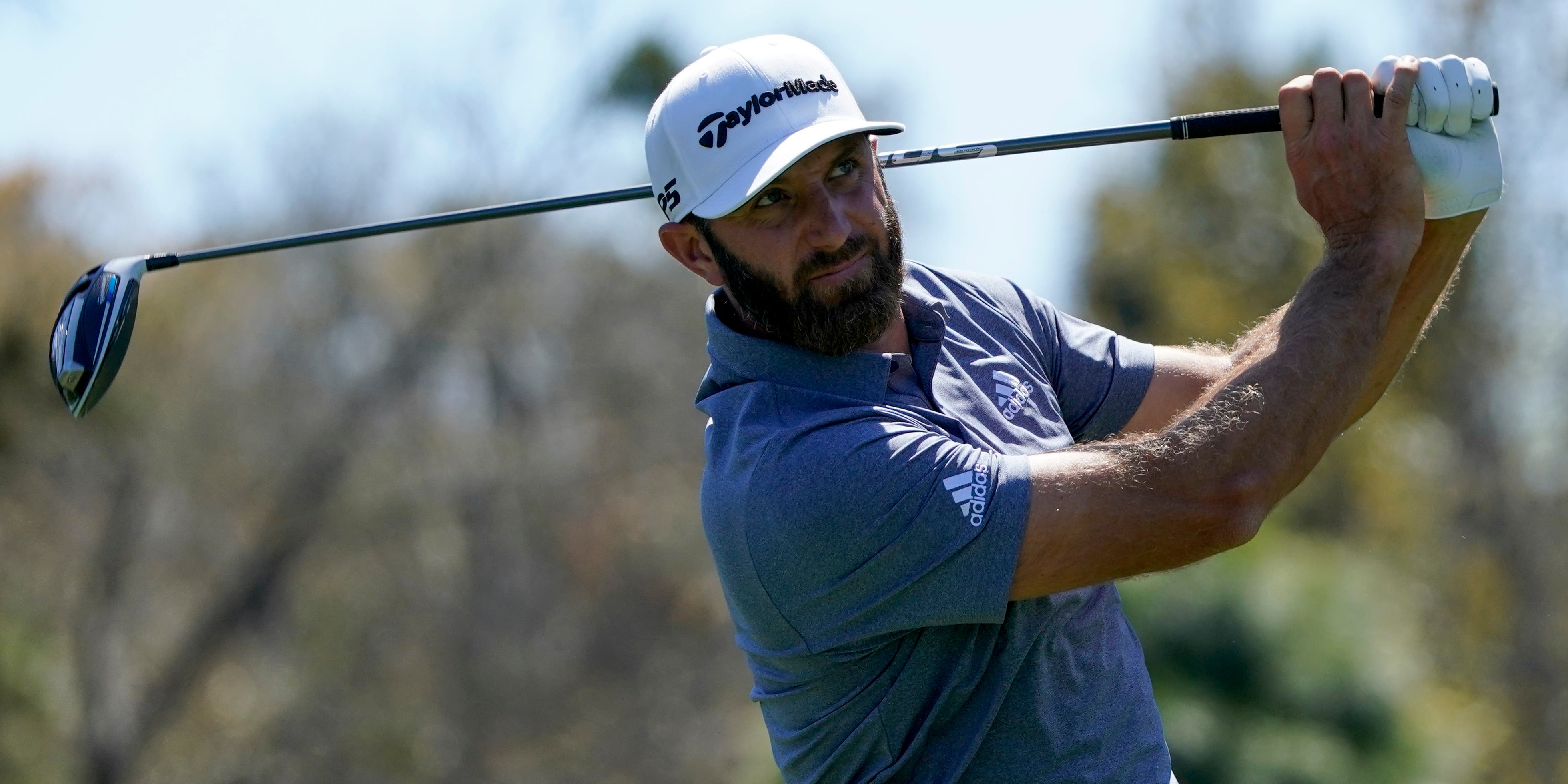 Masters champion Dustin Johnson feels his game is in “pretty good” shape as he prepares to head back to Augusta National just five months after his record-breaking victory.

The world number one shot a superb 20 under par last November to claim the green jacket and deliver a second major.

Johnson won the Saudi International during February, but failed to make an impact at the World Golf Championships and was tied for 48th in last week’s Players Championship at TPC Sawgrass.

But the 36-year-old believes it is just a matter of addressing fine margins as he focuses on returning to Augusta in April.

“I feel like it’s really close. Last week at the Players, I felt like I played pretty good, I just made a lot of mental mistakes, just a little bit of everything,” said Johnson during a Masters conference call on Tuesday.

“I just didn’t score very well. I played good enough every day to have a chance to win on Sunday, but was just kind of pissing away shots, which is real uncharacteristic, but we will get it worked out.

“But the game feels like it’s in pretty good form and it is really close to being really good again.”

Johnson, the 2016 US Open champion, added: “My game is not quite where I would like it to be, but I’ve got plenty of time to get it back in order leading up to Augusta.”

November’s delayed tournament because of the Covid-19 pandemic provided a completely different feeling to the 84th Masters, where Johnson recovered from a somewhat shaky start in the final round to go on and eclipse the previous tournament record mark of 18 under.

While he may have only had the honour of wearing the green jacket for a few months, it remains just as memorable for Johnson, who grew up around an hour away from Augusta in South Carolina.

“I do not feel short-changed. It wouldn’t bother me if I only had it for a day,” Johnson said.

“It’s incredible, something I dreamed of as a kid. It has just been an amazing experience.

“The coolest thing was probably going back up to Augusta last week, wearing the jacket on the grounds.”

Johnson, who said the course played in “immaculate condition” during his visit, added: “It definitely is something that gives me more confidence, which is good.

“It definitely reassures me and to myself that I am a very good player, and that I can win these big golf tournaments.”

Johnson maintains there will be no extra pressure in April 2021, when he hopes the Masters will feel a bit more “normal”, with a limited number of spectators planned to be in attendance.

“I’d imagine it (the course) is going to be pretty firm and fast,” said Johnson, who has yet to decide on his menu choice for the Champions Dinner.

“It’s definitely not going to be as soft as it was, so the golf course plays way different and way more difficult.”

Johnson added: “I think it will be back to feeling like a normal Masters.

“Obviously last year, there was nothing normal about last year, for the whole year, really.

“This year in April, the Masters will feel like it’s back, and it will feel the same. I’m definitely looking forward to that.”