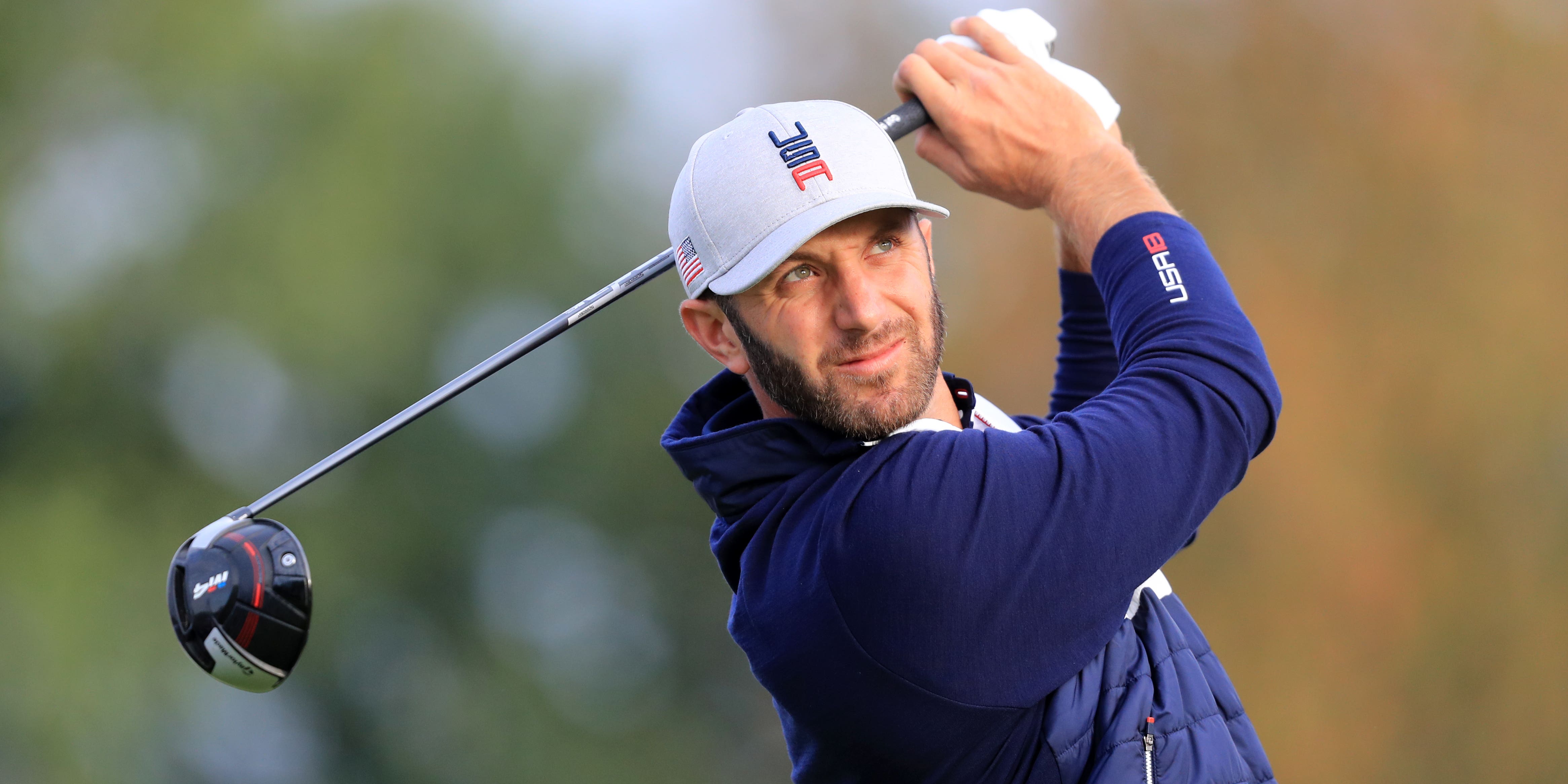 Dustin Johnson held his nerve to win the Saudi International for the second time in three years and extend his lead at the top of the world rankings.

Johnson, who was also runner-up in 2020, carded a closing 68 at Royal Greens Golf Club to finish 15 under par, two shots ahead of Justin Rose and Tony Finau.

Scotland’s Calum Hill eagled the par-five 18th to finish in a tie for fourth with France’s Victor Perez.

Johnson took a two-shot lead into the final round but the Masters champion struggled on the greens and was caught by Finau when his fellow American made a hat-trick of birdies from the 11th.

However, Johnson edged back in front with a birdie on the 13th and was given some welcome breathing space when Finau dropped shots on the 16th and 17th and Perez double-bogeyed the 16th.

Johnson also dropped a shot on the 16th to see his lead cut to one, but responded in style with a massive tee shot on the next and a pitch to two feet to set up a decisive birdie.

“I saw the leaderboard a little bit, the guys were playing well but I kept giving myself a lot of chances,” Johnson told Sky Sports. “I didn’t hole many of them but finally holed a really nice putt on 13.

“Seventeen was a really nice birdie, hit a great drive there and a nice little chip but it was tough all day today.

“I don’t get to play around the world as much as I’d like to but it’s definitely nice to get a win not on my tour and after Augusta, to get my first win again, obviously the game is still in really good form and I’m really excited about the rest of the year.”