Dustin Johnson believes he is ‘getting there’ ahead of Masters defence 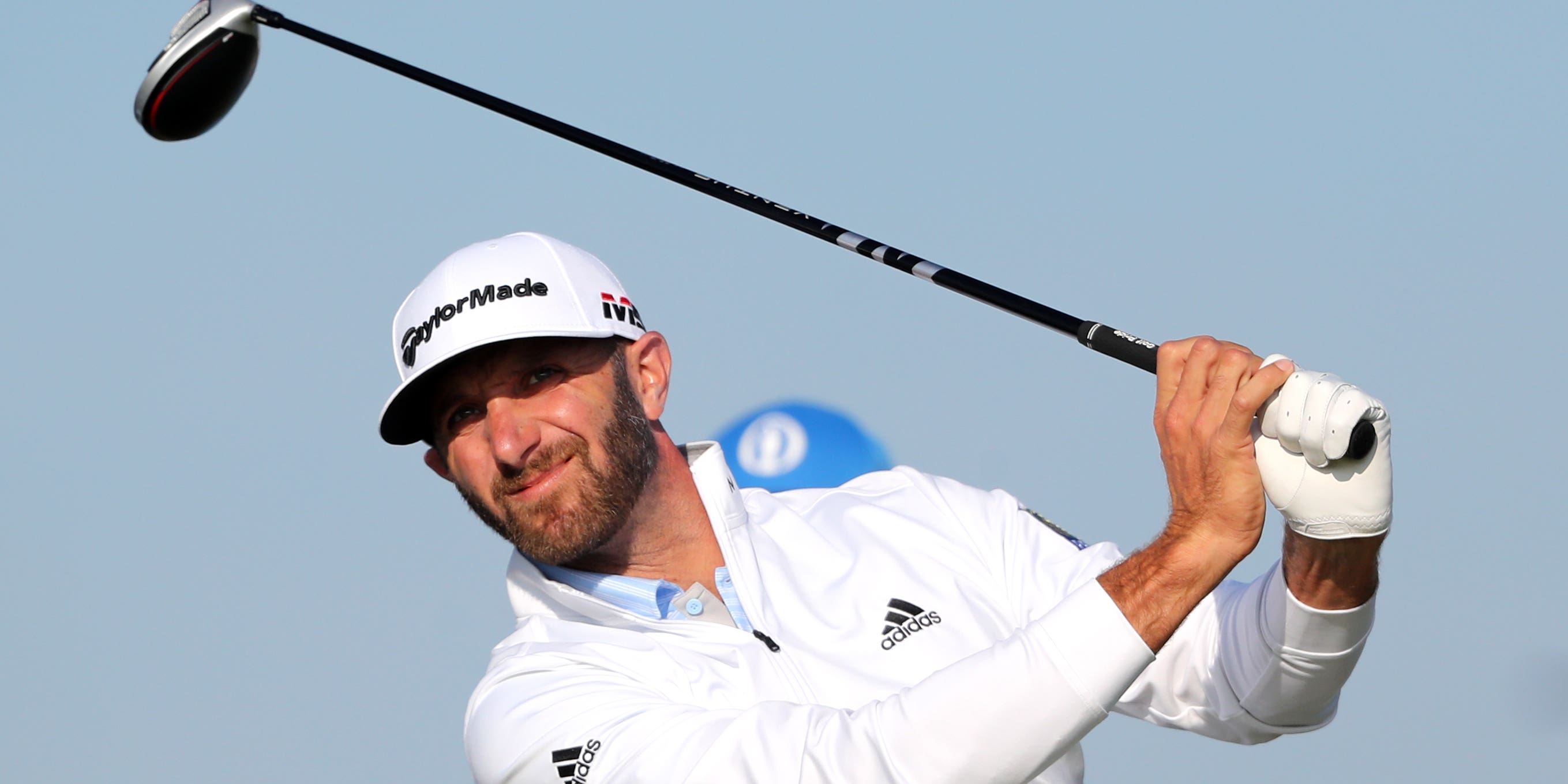 Dustin Johnson believes he is rounding into form as he attempts to become just the fourth player to win back-to-back Masters titles.

Johnson won the Saudi International for the second time in three years in February and followed up with a top-10 finish on the PGA Tour in his next start, but has struggled to hit top form since.

The two-time major winner was knocked out of the WGC-Dell Technologies Match Play in the group stages and then made a late entry into last week’s Valero Texas Open, only to withdrawn again a few days later.

Jack Nicklaus, Nick Faldo and Tiger Woods are the only players to have made a successful title defence at Augusta National, but Johnson is quietly confident of being able to join that elite club.

“I think my set-up and posture was just a little bit off which caused me to hit some funny shots, which is kind of the difference of playing really well or playing just OK. I think that was the main thing.

“But I’ve worked on it the last couple weeks and feel like I’ve played really good in Austin tee to green. I felt like if we were playing stroke play I would have played really well, just it’s match play. Things happen.

“But I feel like the game is starting to get really sharp again and I feel really comfortable, so (I’m) looking forward to this week.

“I’ve won the Masters so there’s no pressure on trying to win the golf tournament. But still, I’m defending champ so I want to go out and put myself in a position where I’ve got a chance to defend my title come the back nine on Sunday.”

Another piece of good news for Johnson is that Woods’ absence from Tuesday’s Champions Dinner would appear to have saved him some money.

Woods, who is recovering at home from serious injuries suffered in a car accident in February, wrote on Twitter: “I’ll miss running up @DJohnsonPGA’s bill at the Champions Dinner tonight. It’s still one of my favorite nights of the year.”