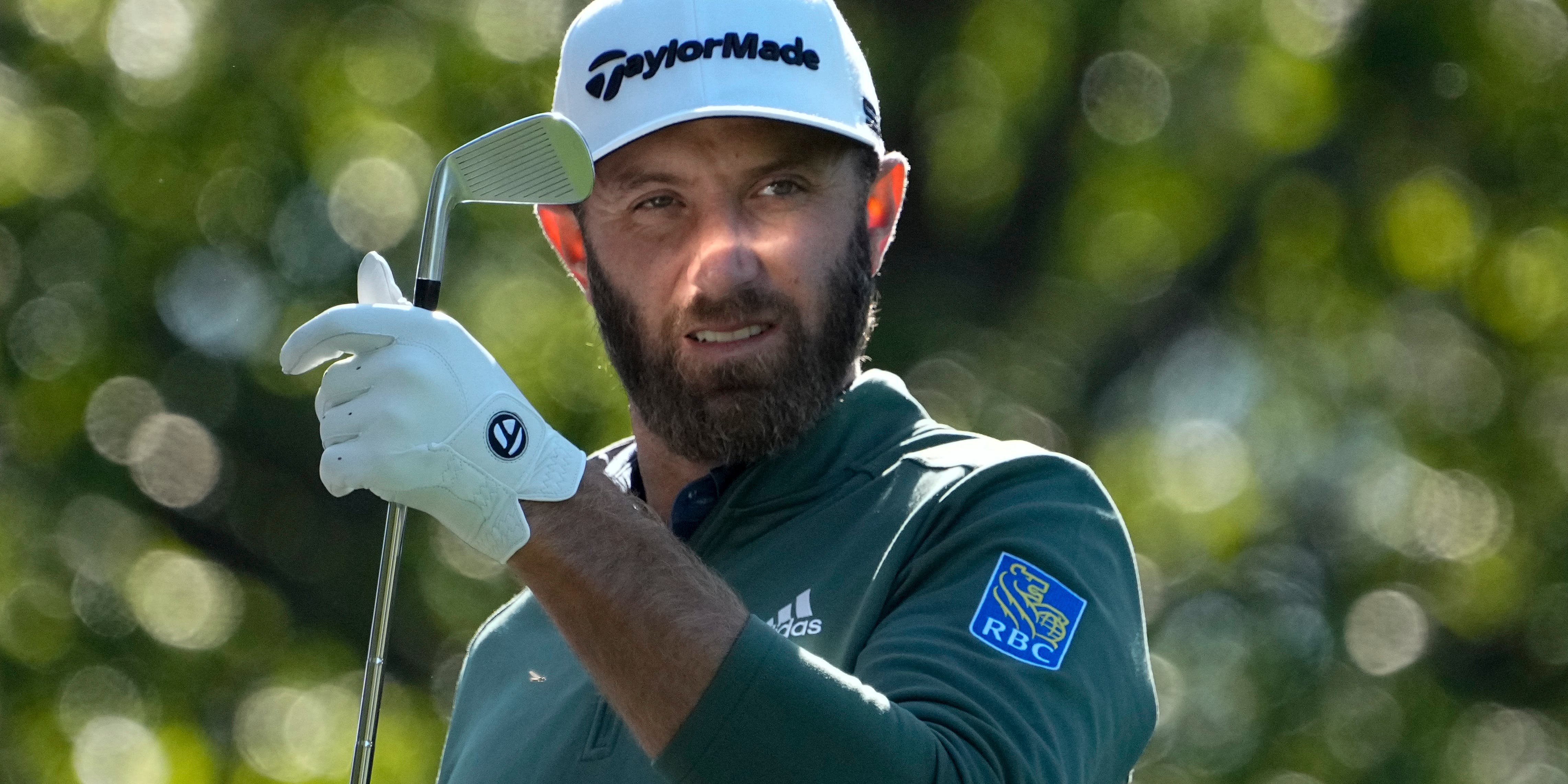 Dustin Johnson will defend his title when the 85th Masters gets under way at Augusta National on Thursday.

Here, the PA news agency picks out five players to watch in the first men’s major championship of the year:

The obvious place to start given the world number one’s record-breaking victory just five months earlier, when he took advantage of softer conditions than usual to power his way to a five-shot win on 20 under par. A second victory in three years in the Saudi International in January was followed by a top 10 on the PGA Tour, but since then Johnson’s form has been relatively poor and he was a late entry to the Valero Texas Open after being knocked out of the WGC-Dell Technologies Match Play in the group stages, only to then change his mind and withdraw to prepare for the Masters at home.

A recent visit to check on Tiger Woods following his car accident in February has given McIlroy renewed focus on major championships as he bids to claim his first since the 2014 US PGA. Victory in the Masters would make McIlroy only the sixth player to complete a career grand slam and he has recorded six top 10s in his last seven starts at Augusta, but recent struggles have seen Pete Cowen added to his coaching team and an admission that he is starting a “journey to try to get back to playing the game the way I know that I can”.

DeChambeau dominated the build-up to November’s Masters after blasting his way to a six-shot win in the US Open two months earlier. Claiming that he viewed the course as a par 67 due to his length off the tee meant there was an element of schadenfreude to the reaction to his eventual tie for 34th, but DeChambeau has pledged to maintain his attacking approach and won the Arnold Palmer Invitational in March before finishing third in the Players Championship. A new driver with reportedly just 4.5 degrees of loft could produce more feats of prodigious hitting to dismay the traditionalists.

Spieth’s early record in the Masters was quite simply remarkable. He finished second on his debut in 2014, won in 2015 and finished runner-up the following year after squandering a five-shot lead with nine holes to play. In 2018 he led after 18 holes for the third time in four years before almost snatching the green jacket away from Patrick Reed with a closing 64. A loss of form saw the former world number one slump to 92nd in the rankings as recently as February, but Sunday’s victory in the Valero Texas Open makes him one of the favourites.

Amid all the understandable furore surrounding Tiger Woods’s victory in 2019, the fact that Cantlay briefly held the lead following an eagle on the 15th in the final round has largely been forgotten. Bogeys on the next two holes ended the American’s chances, but he still carded rounds of 64 and 68 on the weekend and was one shot off the halfway lead in November. The world number 10 believes the firmer conditions will play to his strengths and often picks the brains of 1992 champion Fred Couples, who has made the cut 30 times in 35 Masters appearances and was sixth in 2010 at the age of 50.