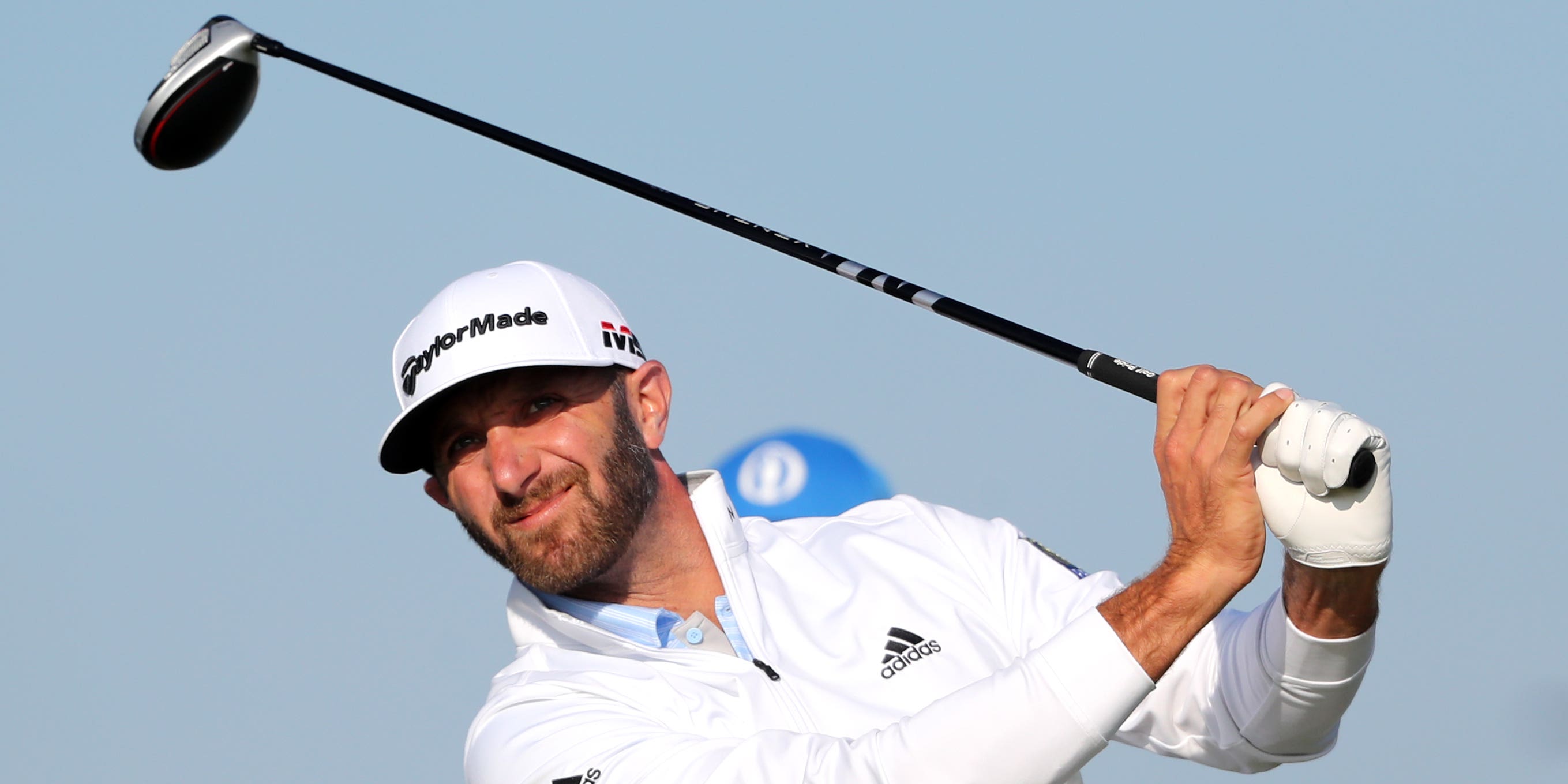 Dustin Johnson’s participation at this month’s US PGA Championship is in doubt after the world number one withdrew from this week’s Byron Nelson Classic with a knee injury.

Johnson, who had knee surgery in 2019 and endured complications with the injury last year, said he made the decision with “the deepest regret”.

The two-time Major winner added in a statement: “Unfortunately, the knee discomfort I occasionally experience has returned and, after consultation with my team and trainers, I feel it is best that I remain at home and focus on my rehabilitation work.”

This year’s PGA Championship begins on May 20 at Kiawah Island.

Johnson won his first major title at the 2016 US Open before clinching last year’s Masters with a record 20-under-par total of 268.