Duo lead McIlroy by one shot in SA 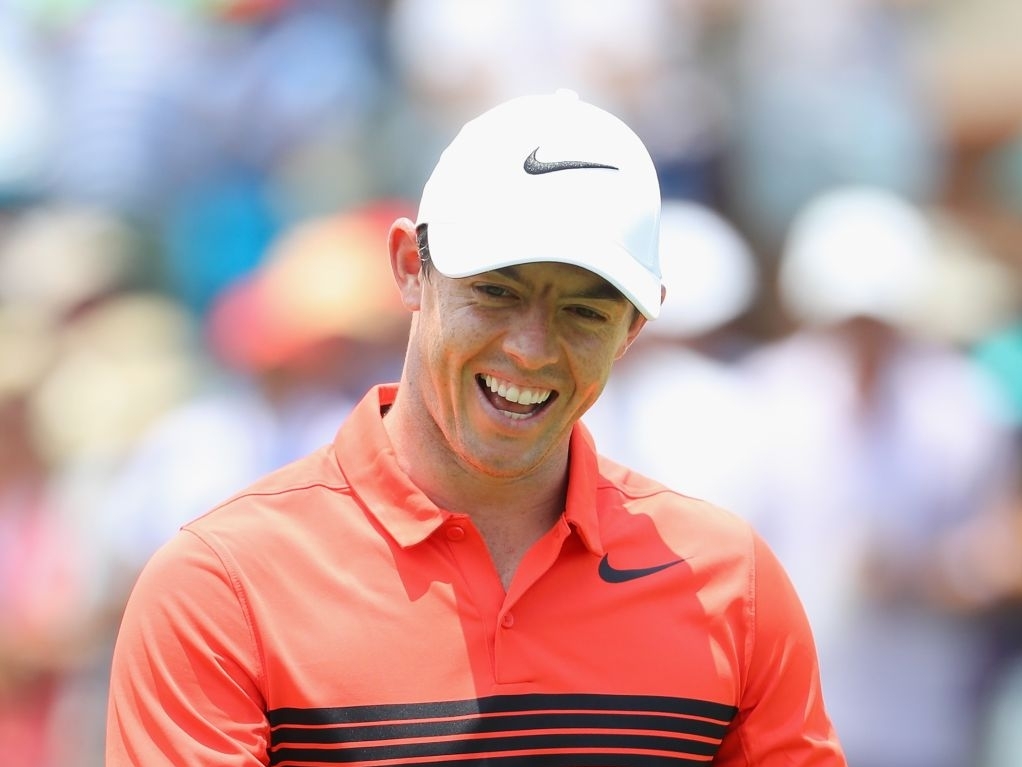 The two South Africans gave the home fans something to cheer about on Thursday by producing six under par rounds of 66 to rise to the top of the leaderboard at the end of the day, while McIlroy, Jordan Smith and another trio of South African's ended on five under.

Fisher Jnr was in fine form at the Glendower Golf Club in the City of Ekurhuleni, making seven birdies in a row at one point late on to see him end the day on top with compatriot Horne, who birdied two out his final three holes.

"I hit some bad shots but I hit some good shots too and the ball really went where I wanted it to go with the good shots," Fisher Jnr told EuropeanTour.com. "With my bad shots I mistimed it but, in general, I was quite happy with the way I hit it.

McIlroy, meanwhile, achieved seven birdies and two bogeys in the round during his first South Africa Open since 2009 after sparking into life with a birdie at the par three 14th.

Darren Fichardt, English duo Oliver Fisher and Mark Foster and Swede's Jens Fahrbring and Alexander Björk were the best of the rest as they finished the first day on four under.