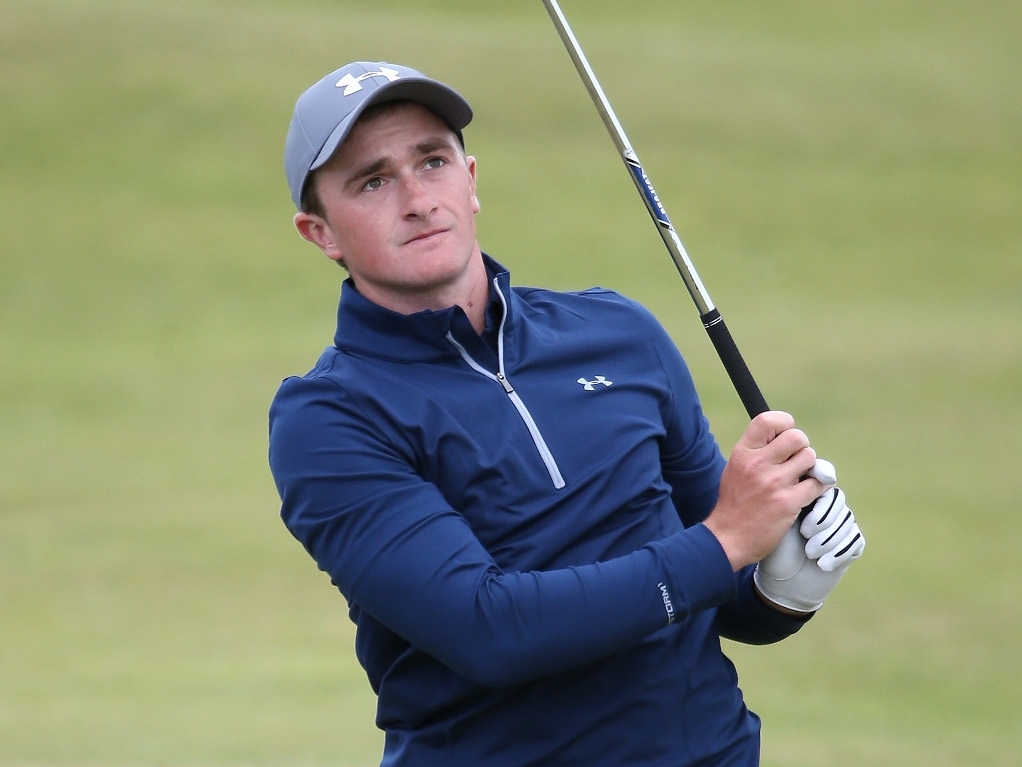 Irish golfer Paul Dunne, who held a share of the lead after three rounds of the Open, has turned professional.

The 22-year-old was bidding to become the first amateur to win the Claret Jug since 1930, but he faltered on the final day and posted a six-over 78 which saw him finish in a tie for 30th.

It was a slip that meant that Dunne did not even finish as the top amateur, with Jordan Niebrugge winning the Silver Medal for the best-placed amateur.

However, the Dubliner bounced back to sink the winning putt as Great Britain and Ireland won the Walker Cup last month.

Dunne has now decided that it is time to join the professional ranks, stating: "I am really excited to begin this next chapter in my golf career."

Two of Dunne's Walker Cup team-mates, Gavin Moynihan and Ashley Chesters, have also announced that they have turned professional.