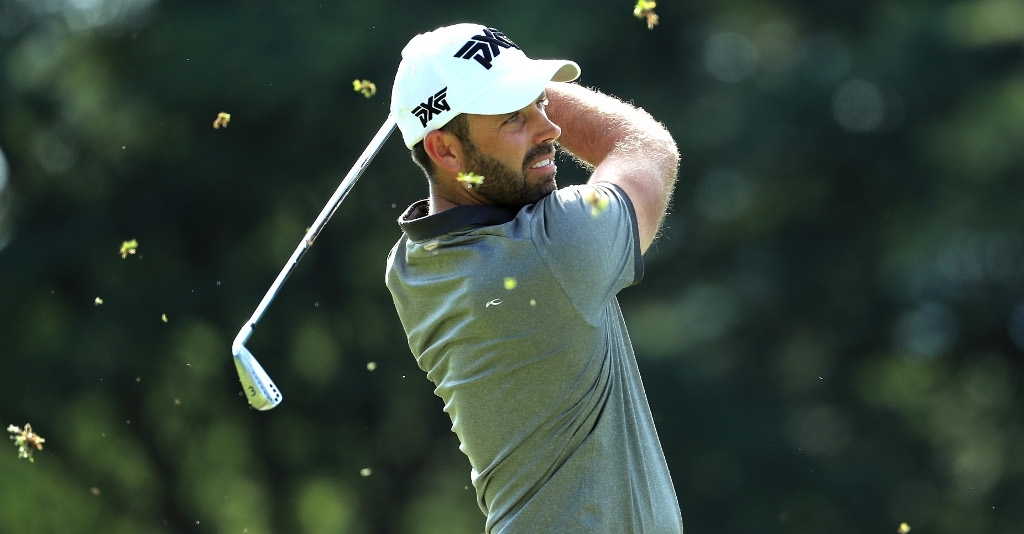 The duo both shot six-under-par 66s at Leopard Creek in Malelane to take a one-shot lead at the European Tour event.

Dunne shrugged off a double bogey at the par-4 ninth to add birdies at the first, fourth, seventh, eighth, 11th, 13th and 15th and 17th.

"For me I feel if I can get the ball in play off the tee, with how my irons are feeling and with how good the greens are, I feel if I drive the ball well I’ll give myself loads of chances," said Dunne.

"I’m feeling good. And look, I have the rest of the weekend – there's a long way to go."

Schwartzel stayed bogey-free and added six birdies on his card – five of them coming during a back-nine 32.

Charl Schwartzel is now 128 under par at the #DunhillChamps for his career.

That's 83 shots better than anyone else.

"I wasn’t doing anything wrong, really. A couple of the shots just didn’t finish as I planned," he said.

"I made a good par putt on seven, and those putts are sometimes more important than the birdie putts.

"My game was feeling good, but it was just a matter of getting the execution I was looking for, and on the back nine it came together nicely."

A massive group of nine others lie on four under, two back, in a tightly packed leaderboard, including six more South Africans.