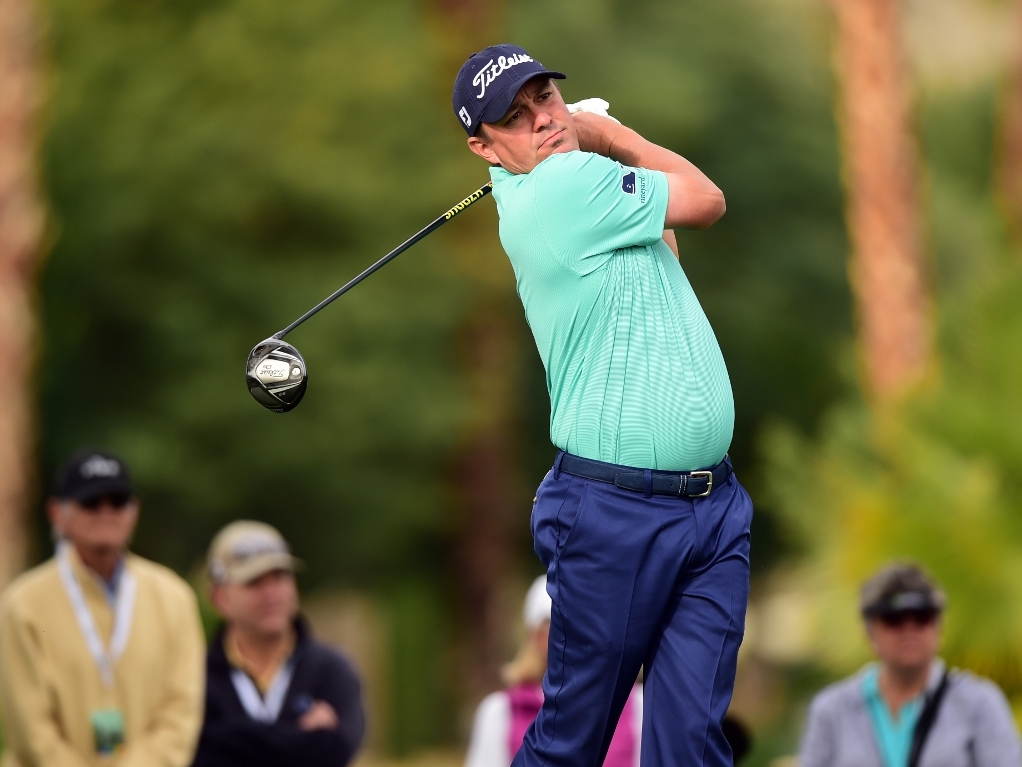 Jason Dufner shot an eight-under par 64 to take a two-stroke lead into the final round of the CareerBuilder Challenge in Palm Springs, California.

Dufner carded 10 birdies on the day, seven came during his back nine at the La Quinta Country Club, and finished on 23-under for the tournament to maintain his lead.

Jamie Lovemark remained the American’s nearest challenger as the 28-year-old recorded a bogey-free round of 65 which included seven birdies to reach 21-under for the tournament.

Canadian Adam Hadwin sits in third place after an up and down round saw him also card a 64. The 28-year-old sprung out of the blocks in his opening nine holes notching five birdies and an eagle before dropping a shot on the 10th.

Three birdies followed but another dropped shot on the 15th leaves him three shots back of leader Dufner entering the final round on 20-under.

David Lingmerth (-18) and Kevin Na (-17) were the big movers of the day as the pair sprung up board to fourth and fifth respectively.

Phil Mickelson also hauled himself into contention with a bogey-free round of 66 which included a holing a trademark flop shot on the 10th.

Dufner revealed his delight at securing a slight advantage ahead of the final round and admitted that he had predicted his astonishing back nine.

"I told the guys [playing partners] that I was going to have a good back nine… that I was about to do something good and it happened," Dufner said.

"When you start thinking like that, good things happen so that's just kind of where my mindset is right now. It helps when you are shooting 30s and 29s obviously, which I've done a couple of times this week.

"I'm playing good. I'm not in any trouble, I feel relaxed out there. I never feel like this has to happen or that has to happen. I'm just playing golf like you should."