Dubuisson to the fore with 64 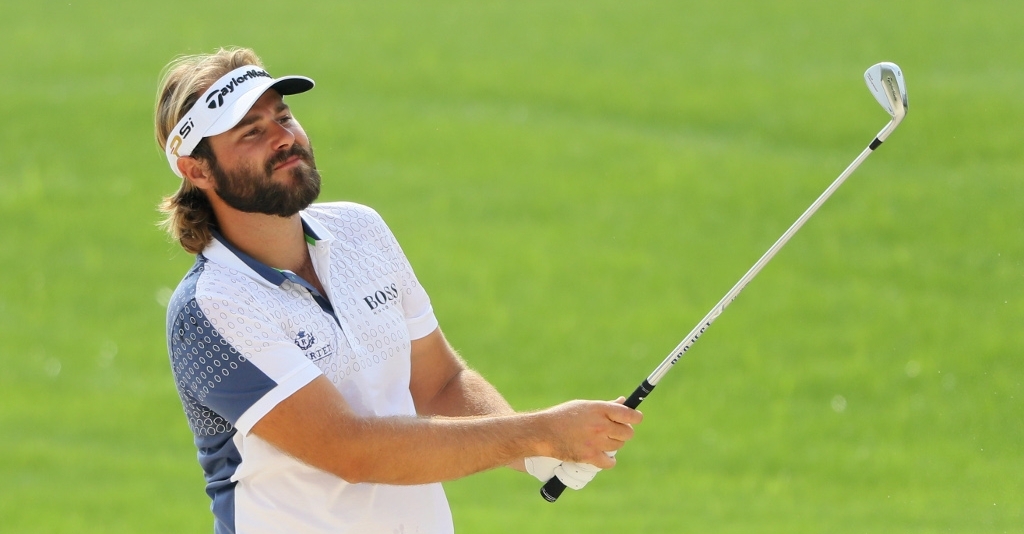 Victor Dubuisson will take a slender one-shot lead into the final round of the DP World Tour Championship in Dubai after carding a stellar 64 on Saturday.

The Frenchman mixed seven birdies and an eagle with a lone bogey at Jumeirah Golf Estates to take his total to 13 under par at the European Tour's season-ending event.

That was one stroke clear of nearest challengers Nicolas Colsaerts (66), Tyrrell Hatton (67) and Matthew Fitzpatrick (66) – all of whom made significant moves on the day as well.

Lying on 11 under, two back, are first-round leader Lee Westwood, Francesco Molinari and Rafa Cabrera Bello, whose 63 was the low round of the day.

At nine under, the likes of Soren Kjeldsen, Bernd Wiesberger, Charl Schwartzel and Nacho Elvira also cannot be discounted.

The day belonged to Dubuisson, however, who started the day four shots off the lead, but quickly made a move thanks to an eagle-two at the par-4 fifth after holing out with a sand wedge from 99 yards.

That was followed up by a bogey at the short sixth, but he bounced back with birdies at eight and nine to make the turn in 32, and after four straight pars he went on a birdie blitz towards the end of his round, picking up shots at the 14th, 15th, 16th and the closing 18th to rocket to the top of the leaderboard.

A big move from Victor %uD83D%uDCC8

"It's a great score. It's my best score to date," said Dubuisson, who finished third at last week's Nedbank Golf Challenge.

"I've played well, made good putts at the right time. I'm happy to be able to putt it in the hole.

Race to Dubai rivals Rory McIlroy and Henrik Stenson, meanwhile, are tied for 22nd on five under par after rounds of 68 and 70 respectively.

Danny Willett, meanwhile, is way down in 51st place on one over par.