Dubuisson ‘not eligible’ for China event 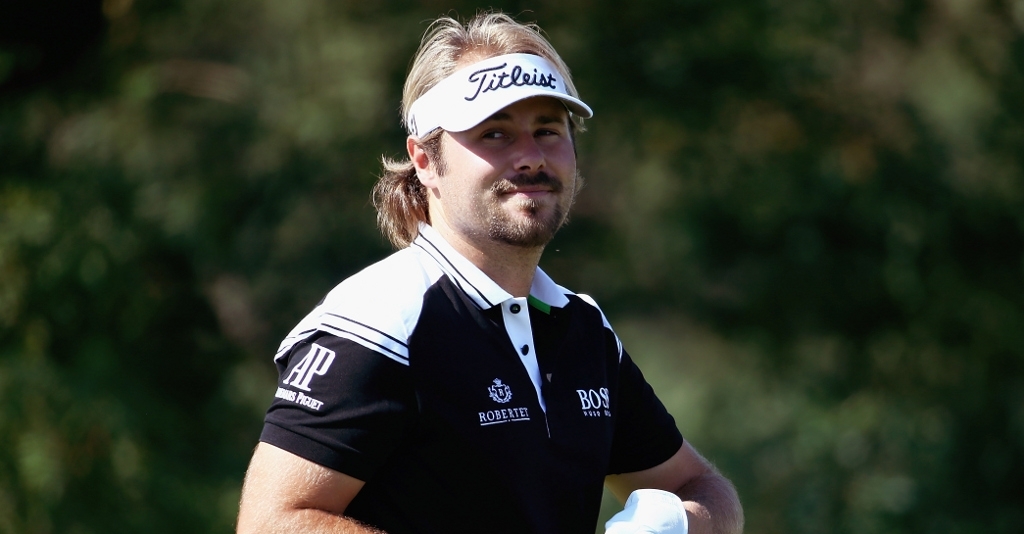 Victor Dubuisson, who won this past weekend's Turkish Airlines Open, is not eligible to play in Thursday's European Tour money-spinning Final Series in Shanghai.

After his win on Sunday, Dubuisson found out that he would not be able to participate in this week's WGC-HSBC Champions event in Shanghai due to his low ranking which was outside the top 50 at the October 19 cut-off date.

Dubuisson was ranked as high as number 17 at one stage last year, but poor form had seen his ranking plunge to 69 before his victory in Turkey.

"It's a big disappointment because it's a big, big tournament," the 25-year-old told reporters.

"They always change the rules. You don't even receive an e-mail… saying that the rules have changed.

"When I holed my putt at the last hole I was under the presumption I would play next week.

“One of the reasons I was so happy was that I could play the last four events of the season," said Dubuisson.

"When you win a big event like this one… it's not normal that you cannot play the next week."