Dredge to the fore in Denmark 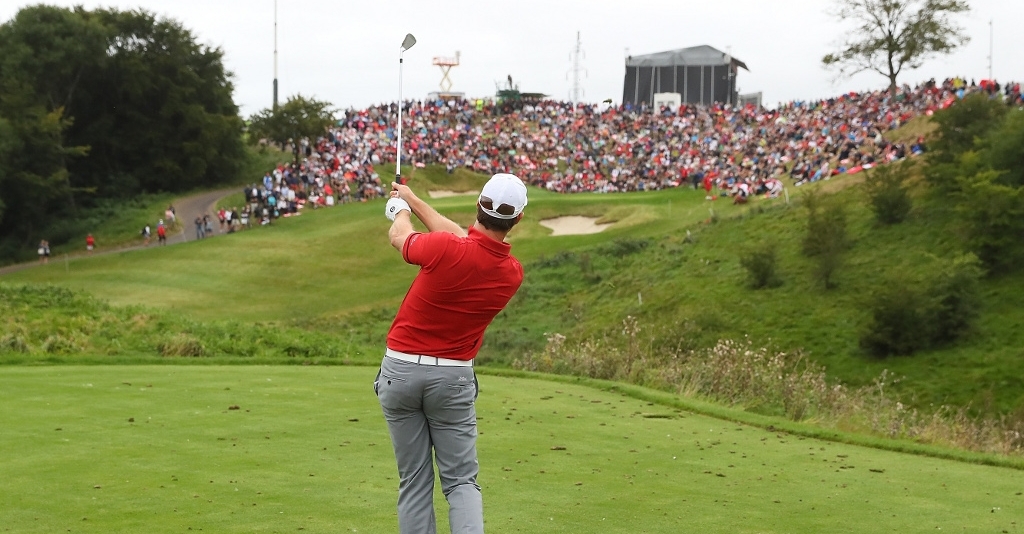 Bradley Dredge shot a five-under-par 66 to grab the 36-hole lead in the Made in Denmark at Himmerland Golf & Spa Resort.

After opening with a superb 63, Dredge made six birdies and a solitary bogey in Friday's second round to open up a sizable three-shot lead over the rest of the field heading into the weekend.

The 43-year-old lies on 13 under par, with Sweden's Joakim Lagergren, who shared the lead overnight, following on 10 under after a one-under-par 70.

A shot further back is South African Richard Sterne, thanks to rounds of 66 and 67, and Thomas Pieters, who followed up a 62 with a 71.

Tom Lewis, the man who came so close to a 59 on Sunday before three closing bogeys saw him settle for a 62, followed up with a 72 on Friday to lie on eight under alongside Adrian Otaegui, five shots off the lead.

Out in pole position is Dredge, however, who boasts finishes of second and sixth in this tournament over the last two years and is now looking to go one better.

The Welshman made gains on the second, fifth, sixth, eighth and ninth before dropping his only shot of the day on the 13th.

"You come to courses sometimes and it just seems to suit your eye and I'm comfortable on the greens so you can never explain it," he said. "Golf is always funny and I'm just glad that I'm here and performing.

"I feel as though my game is in good shape and weather dependent we will see how it goes, but I know I'm going to have to play well on the weekend to fend off the other guys and hopefully I can do that."