Dredge stumbles but stays in front 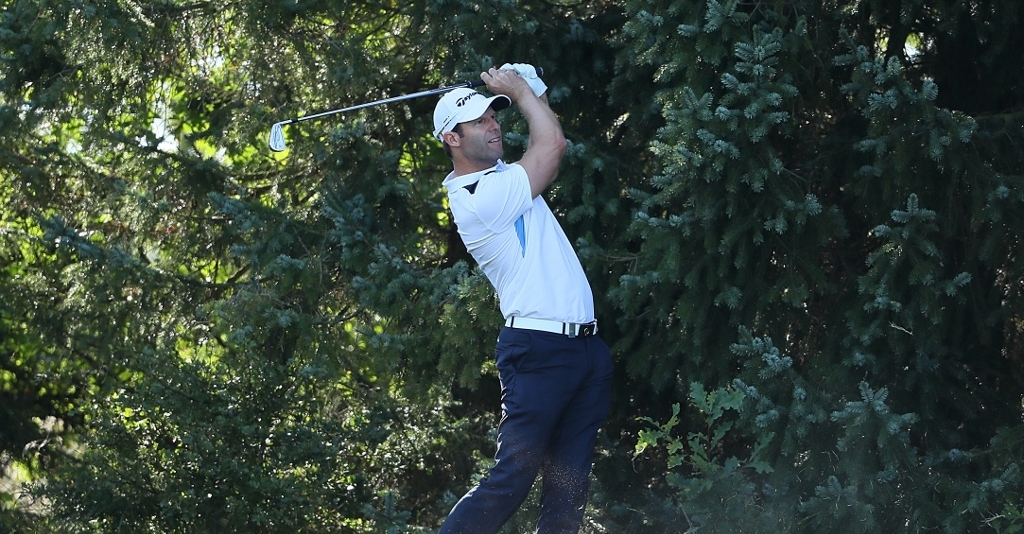 Despite only posting a one-over-par 72 in the third round of the Made in Denmark, Bradley Dredge still managed to hold onto a one-shot lead.

After opening rounds of 63 and 66, the Welshman found the going much tougher on Saturday, with three birdies being offset by two bogeys and a double as he finished the day on 12 under par.

Despite the slight stumble, Dredge will still be confident of holding on for victory come Sunday. With a second place in 2014 and a sixth last year, the 43-year-old knows he was what it takes to do well at this at this event.

Counting against him, however, is that despite having held the third-round lead 14 times over the course of his career, he only has two victories to show for it.

"Not my best day today," Dredge said after his round. "I really struggled with the driver which has been a big strength of mine in the last two days so it was a tough day and I just had to try and make the most of it to stay in there and hopefully I'll play better tomorrow.

"I always believe that if you want to win a tournament you've got to go out there and win it, so for me I try and play aggressively off the tee and into the pins.

"I was in this situation a couple of years ago and I've been up there a couple of times this year, you know I want to win, that's what I play golf for."

Closing in on Dredge are a trio of challengers – American David Lipsky, Spaniard Adrian Otaegui and defending champion Thomas Pieters – all of whom are just one shot behind.

Sweden's Joiakim Lagergren, who has been there or thereabouts since the opening round lies a shot further back after a one-under 70, while two-time major champion Martin Kaymer moved into a tie for sixth, four shots off the pace, after a superb 66.