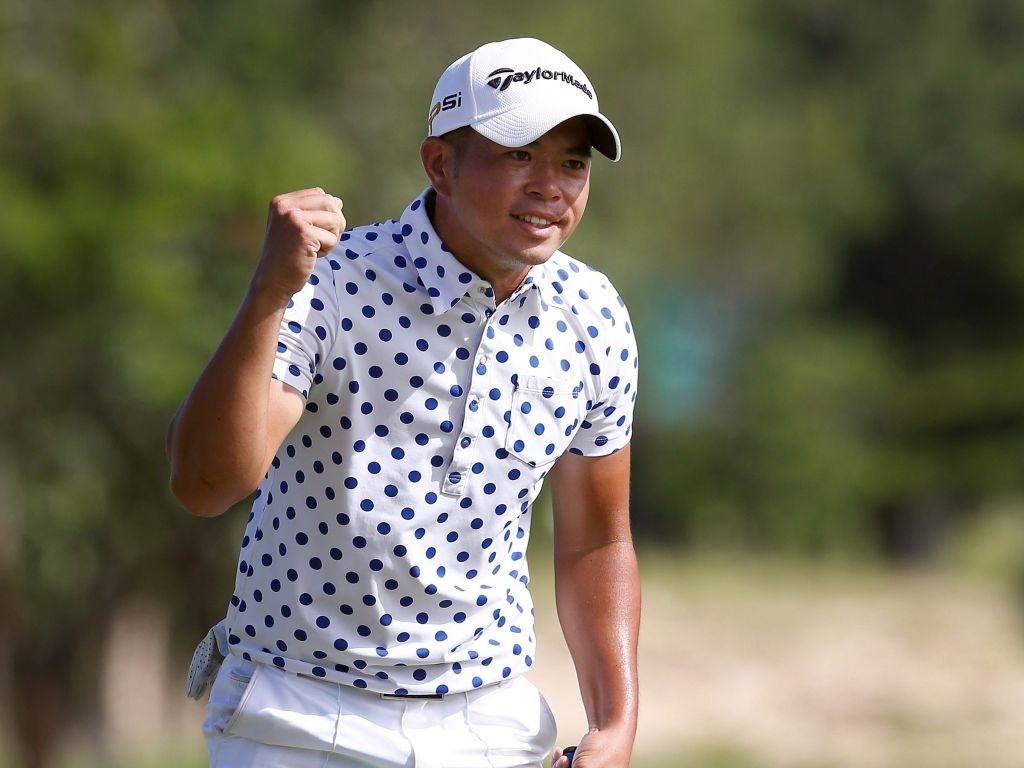 Chan Shih-chang admitted that it was a dream come true as he secured his maiden Asian/European Tour title with victory at the King's Cup in Thailand.

The 30-year-old from Taiwan, who has won five times on the Asian Development Tour, shot a final-round 67 to finish two shots clear of the rest of the field and never looked like throwing it away after his stunning 63 on Saturday put him in firm control.

“It has always been my dream to win on the Asian Tour and I did it today,” said Chan. “The future is bright and I can only look forward from here.

“I was actually feeling very nervous when I started my round. I knew it would be a very close fight as there was little separating the leaders at the start of the day,” said Chan.

“I told myself to play my own game and not look at the leaderboard too much so that I’ll not feel so nervous.”

Chan's compatriot Lin Wen-tang finished in second spot, a shot clear of local favourite Danthai Boonma, and he was content with how he played.

“I didn’t really set any targets for myself when I started my round. I’ve always been telling myself that the key to a good round is to relax and not put too much pressure on myself. If I can play my best, the result will come," Lin said.

“I thought I had a good chance coming in as I was really hitting the ball very well.

“I reminded myself several times during the round not to hit into the bunkers and I managed to do that today.”