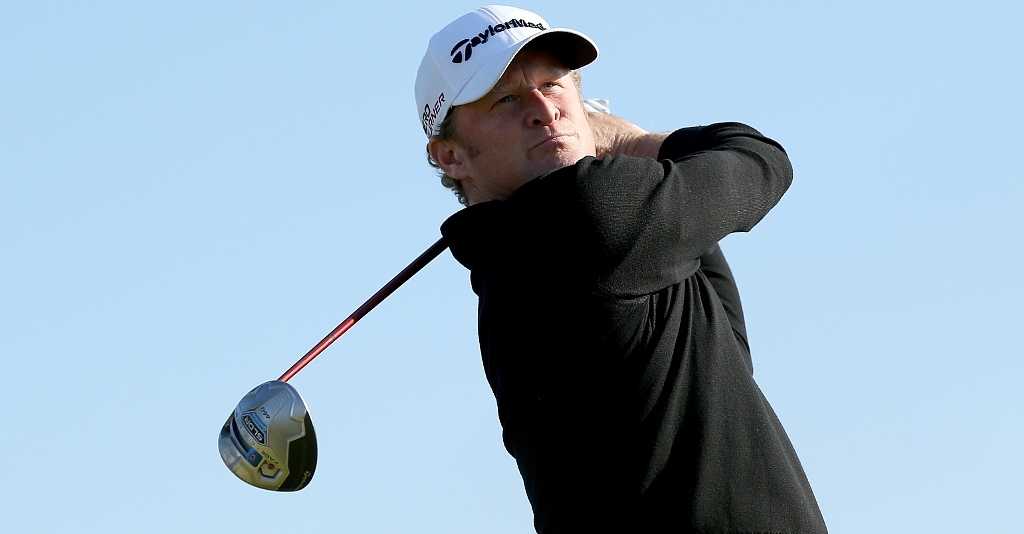 The Welsh Golfer posted a gory photo on Twitter of what appeared to be a laceration to the little finger on his left hand.

The caption below the image read: "So folks in my time off decided to have a fight with a chainsaw and lost! Oops!! C u in Dubai."

In September 2014, Greg Norman was hospitalized after suffering a similar injury while using a chainsaw. Norman nearly lost his left hand in the incident.

Fortunately, Donaldson's injury does not appear to be as serious as what Norman suffered and he expects to be back in action as soon as the Omega Dubai Desert Classic which takes place in early February.