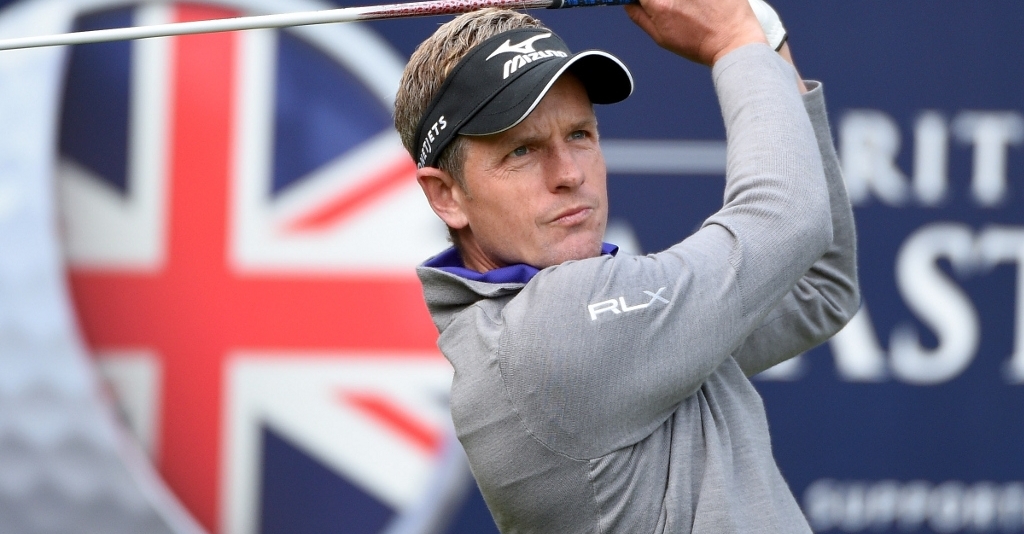 Following the resounding success of this year's tournament, which returned to the European Tour calendar after a seven-year absence, Donald succeed Poulter as host for next year's event, which will be staged at The Grove in Hertfordshire, from October 13-16.

It will be only the second time The Grove has held a European Tour event, having hosted a World Golf Championship tournament in 2006.

“I’m very delighted to say we are going to The Grove, which of course hosted a WGC back in 2006, said Donald. “I was lucky enough to be able to play that event and I’m excited we are going back there. It is a world class facility, a great hotel and I think all the players will really enjoy playing the golf course.

“The Grove is a parkland course, and it has some elevation changes. It is always presented in great condition. It has a really nice variety of some longer holes, and some drivable par fours. I think it will also be a fun course for the spectators, so it will be a great venue for the 2016 British Masters supported by Sky Sports.”

Donald hopes to build on the stellar work Poulter did as host at Woburn two weeks ago.

“Ian did a fantastic job at Woburn,” said Donald. “It was nice to see this tournament come back and have some life. We had great crowds, great support and obviously a big thanks to Sky Sports for helping to make it a big success all round.

“Woburn was a tremendous venue and Ian did a brilliant job as the ambassador. It’s my turn next and I will be looking forward to coming back and hopefully having even more success and bringing even more people to this amazing tournament.”