Donald qualifies for US Open 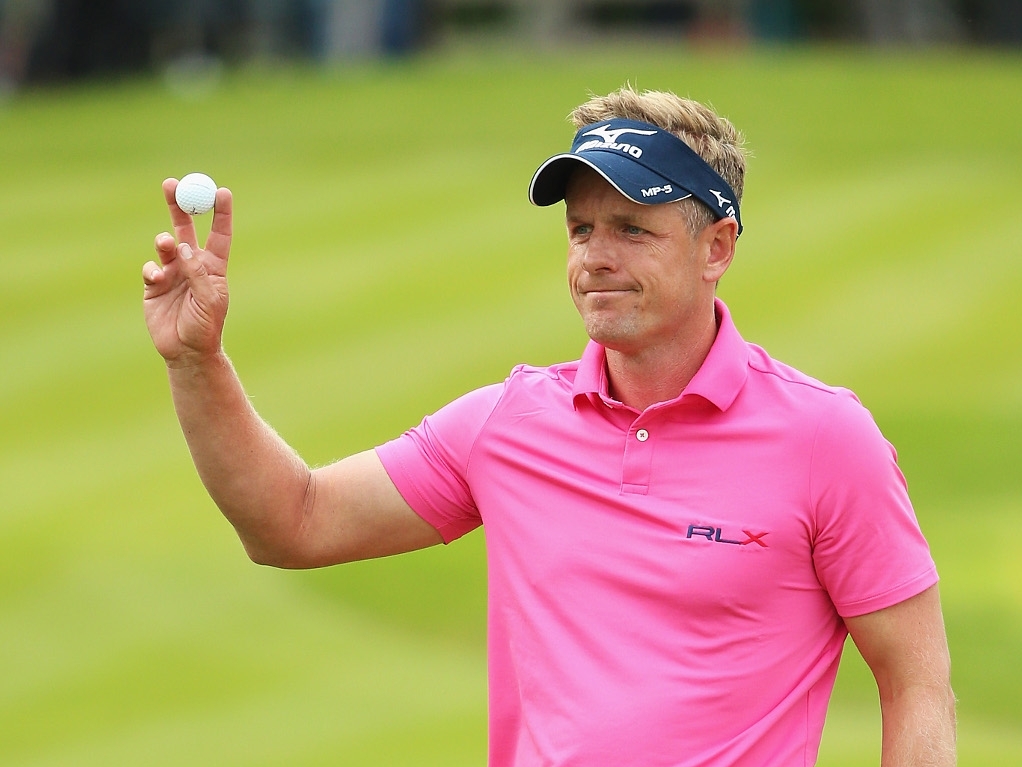 Luke Donald has qualified for the 2016 edition of the US Open that will take place at Oakmont on the 16th of June.

The former world number one earned a place at golf’s toughest challenge after a play-off at the Ohio qualifier on Tuesday.

The Englishman, 38, was one of six men competing for five spots and emerged successful after the second play-off hole. The others to achieve the same feat were Patrick Rodgers, Jason Allred, Richard Schembechler II and Scottie Scheffler.

Donald’s best performance at the US Open is a top-eight finish back in 2013.

The 38-year-old is one of few players to have climbed to the summit of the game without ever winning a major.

While Donald will be keen to change all that in a weeks time, for now, he just seems relieved that he will be apart of the action.

“Can’t wait to get to Oakmont next week for the US Open.

“I’ve had to qualify the last two years for the US Open, haven’t liked it, but somehow making it this way feels pretty damn rewarding.”