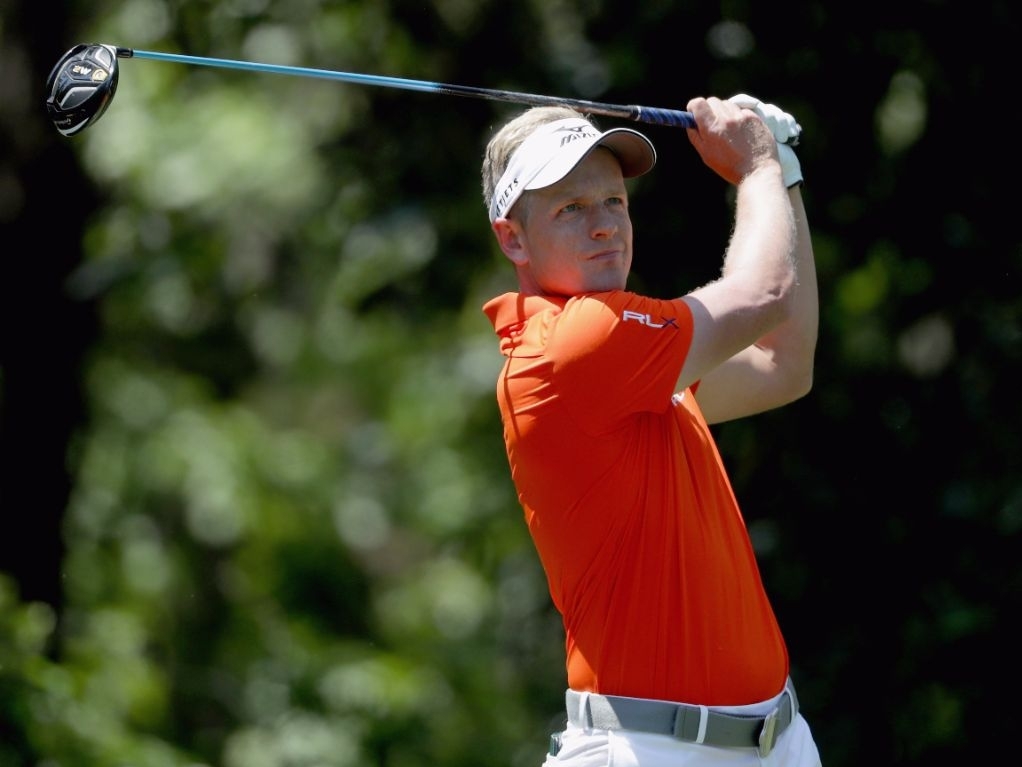 Former world number one Luke Donald is the joint leader at the halfway mark of the RBC Heritage as he looks to finally win the event.

Donald is 10 under par alongside Canadian Graham DeLaet at the Harbour Town course in South Carolina after the British player recorded a second day round of 67.

The 39-year-old hit just one bogey, with three consecutive birdies on the front nine and then another on the 18th with a delicate chip from the right of the fairway.

It gives Donald a chance to end his jinx at the RBC Heritage after he has finished in the top three on six of his eight appearances there, without ever winning.

When asked what it would mean to secure his first PGA Tour title since 2012, Donald said: “Hopefully a little bit of coming back to what I really feel like I can play.

“The last couple of years have been a struggle. But I still feel like I’ve got some good years in me. And obviously I play well around here and I need to try and finish off this weekend.”

Fellow Englishman Ian Poulter is in joint third position with America’s Webb Simpson. The pair are both two shots adrift of Donald and DeLaet.