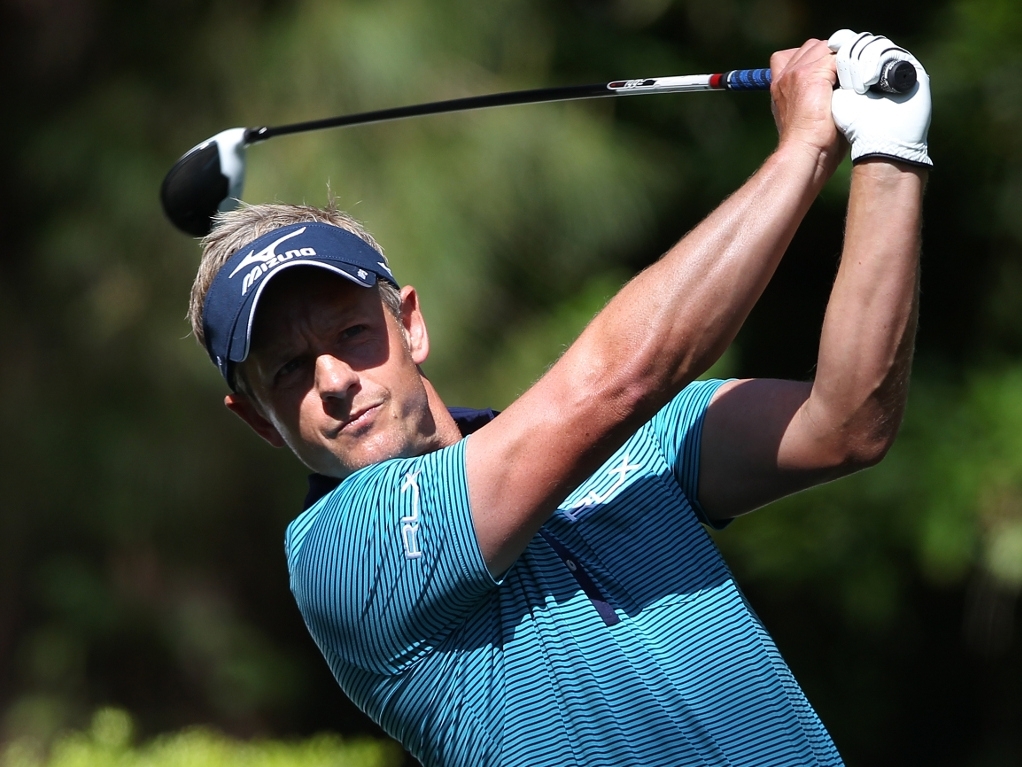 Luke Donald will take a one-shot lead into the final round of the RBC Heritage, while Jason Day fired a season-worst 79.

Donald carded a 69 to move to seven-under, one stroke clear of Jason Kokrak and Charley Hoffman. Patton Kizzire is a further shot back, with Branden Grace, Zach Johnson and Chris Kirk three shots off the pace.

World number one Jason Day, who began Saturday's running in a share of the lead, is conspicuous in his absence at the top end of the leaderboard. The Australian slumped to a season's worst 79 to drop to two over and a share of 40th.

Donald is without a title since claiming the Transitions Championship more than four years ago, but is well placed to end that drought after a solid round that included four birdies and two bogeys.

The former world number one took the turn in 32 on the back of birdies at the second, fourth and eighth, and a lone bogey at the ninth. It was a case of 'solid, yet unspectacular' for the Englishman on the back nine, with a birdie at the 10th cancelled out by a bogey at the 13th.

Kokrak moved up nine spots to a share of second on the back of a 68 that included four birdies, while Hoffman was made to pay for consecutive bogeys at the 17th and 18th that could have seen him take the third-round lead.

For Day, it was a round to forget from the outset. After coming up short of the green at the first, the PGA Championship winner opened with a bogey. A drive to the right at the third found the water, with a double bogey six the result. It would get worse though, with five bogeys in six holes from the ninth to the 14th inflicting further damage. Bogeys at the 16th and 18th rounded off a day to forget for the 28-year-old.