Donald fails to qualify for US Open 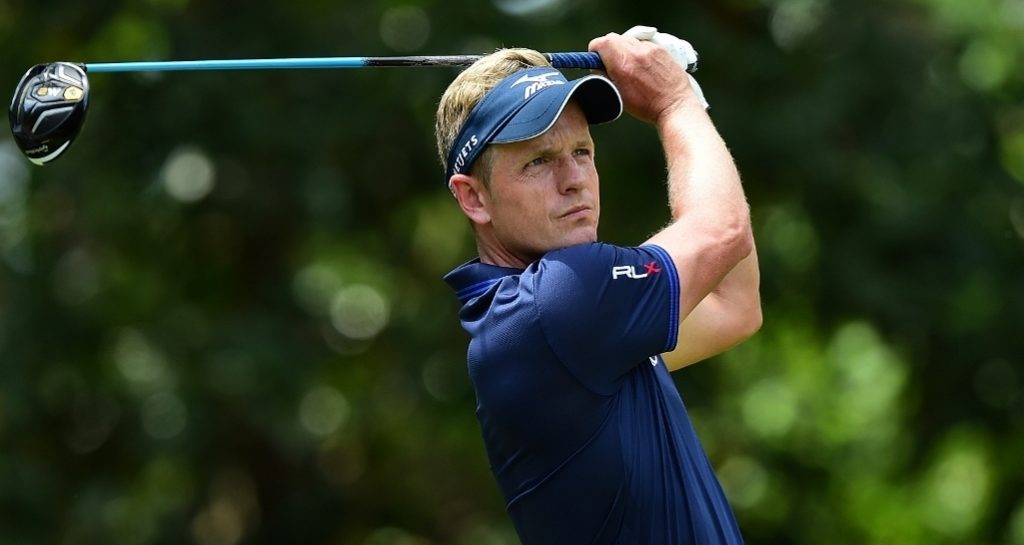 Former World No 1 Luke Donald missed out on qualification for the US Open, but Steve Stricker and Keegan Bradley were both successful.

Presidents Cup captain Stricker topped the standings at the Memphis qualifying event – one of 10 that took place across the USA on Monday – to confirm a spot in the field for Erin Hills.

The 50-year-old shot rounds of 67 and 65 at Germantown Country Club and Ridgeway to join eight others in qualifying for the year’s second major, including Harris English and Chez Reavie.

This year, for the first time, the US Open takes place in Stricker’s home state.

“It means a lot,” he said. “It’s been at the forefront of my thinking for a while now. It’s kind of a relief knowing I got in on my own terms.”

There was no such luck for Donald, however, as the Englishman failed to finish inside the top 14 of the 120-man field playing at the Brookside and Lakes courses in Columbus, finishing three strokes below the cutline.

That event was won by J.T Poston, with the likes of Bradley, Stewart Cink, Bryson DeChambeau and Scotland’s Martin Laird also qualifying.