Donald back on track in Harbour Town 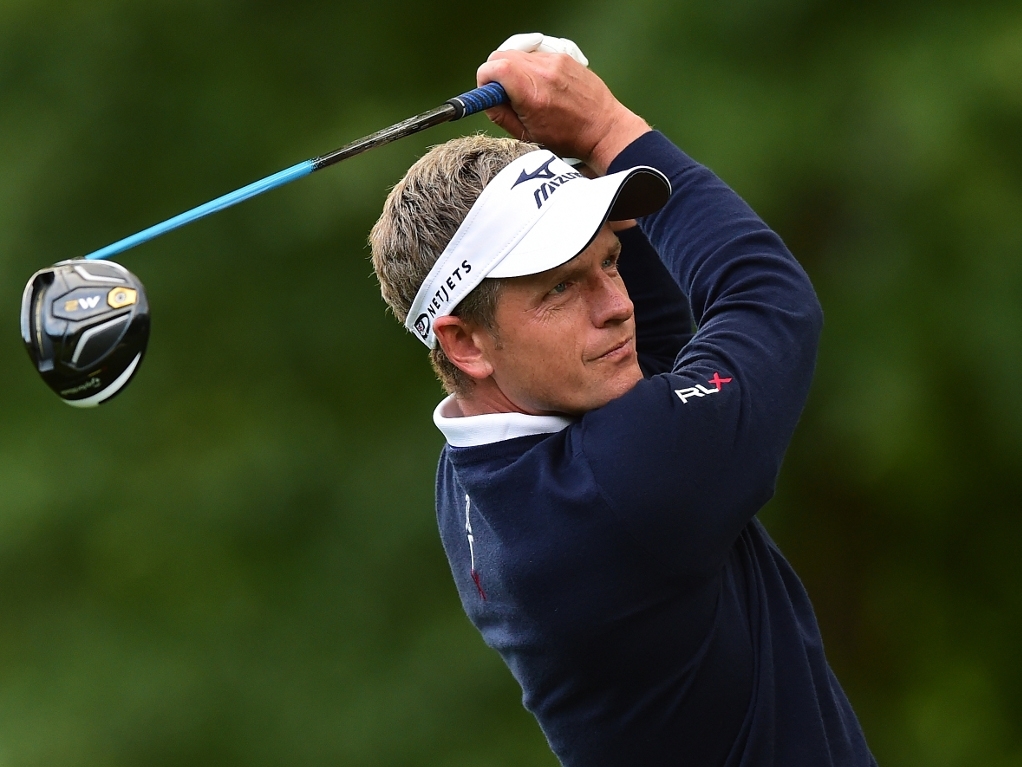 After missing out on last week's Masters field, Luke Donald has bounced back to share the round one lead of the RBC Heritage.

A poor run of form has seen the former world number one drop down to number 95, with a T22 being his best position of the year.

"I have some good memories and good mojo here, so it's nice to continue that with a very solid round," quipped the 38-year-old on Sky Sports.

"I hit a lot of greens and a lot of fairways. I felt that way I didn't have to work too hard to scramble, which at times you can around this place. But it was one of those good, solid rounds."

Key to Donald's success in the past has been his work with the putter on the greens, which has alluded him of late. In 2015, he was ranked 38th for strokes gained in putting. So far this year, he's 127th.

But he could do no wrong on Thursday at the Harbour Town Links, rolling in six birdies.

"I haven't looked statistically at my putting, but it's probably outside the top 100 right now," said Donald, who shares the lead at five under with South Africa’s Branden Grace

"For five straight years I was No. 1. That's a big difference."