Dominant Shave in pole position for final round 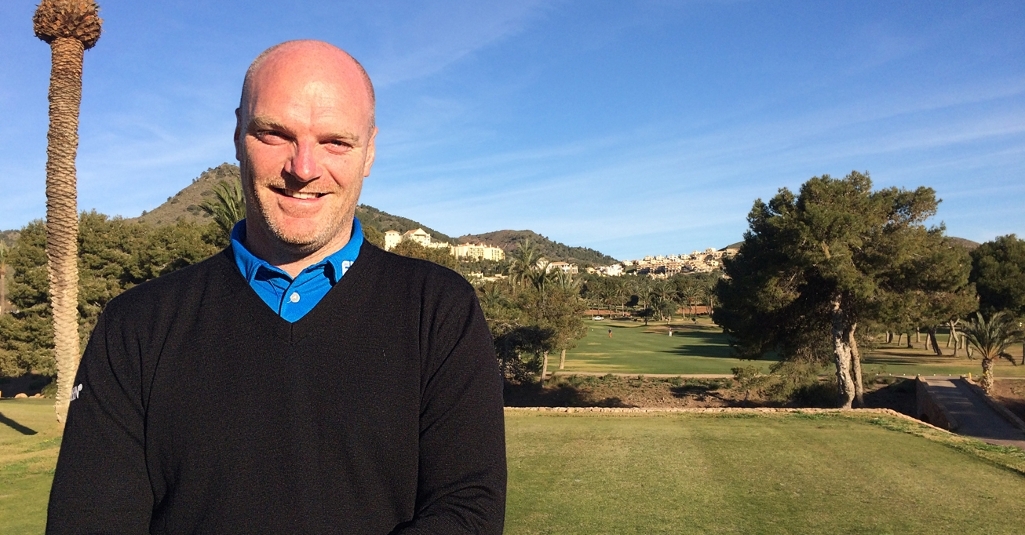 Craig Shave (PGA of Great Britain & Ireland) has a six-shot cushion going into the final round of the La Manga Club International Pro-Am in Spain.

“It was tricky today,’ said Shave, after his two-under round of 69 at La Manga Club’s North Course moved him to eight-under-par (136) for the tournament. “The wind was up and it is quite a tight course.

“The greens are quick and some of the pins were tricky, but I played well.  I had a couple of three putts, but apart from that, it was pretty good.”

The Englishman, playing professional at Whetstone Park in Cosby, Leicestershire, and who was runner-up in the event last year, saw his lead reduced by one shot, but still remains well clear of the rest of the field.

The third and final round returns to the South Course, where Shave shot an excellent six-under 67 in Round 01: “[The plan is to do the] same as what I did yesterday…hit the fairways and the greens, and then just go from there.”

Whitby-Smith started the day seven shots adrift of his fellow countryman, Shave, and finished with a 68 (-3) for a two-round total of 142 (-2), whilst Steenkamer produced the best round of the day with a five-under round of 66.

The team of PGA of Poland professional, Lukasz Szadny, and amateurs Waldemar Kowalczykowki, Krzystof Burlaski and Marek Rakocy are the runaway leaders of the Team Pro-Am Competition.

The quartet have extended their lead to 17 points, after they scored an excellent 90 points (-18) on the North Course, to give them a two-round total of 175 points (-31).

Team Bossert (PGA of Switzerland) are a distant second on 158 points (-14), with Team Shave and Team Cheese (PGA of GB&I) a further point behind.