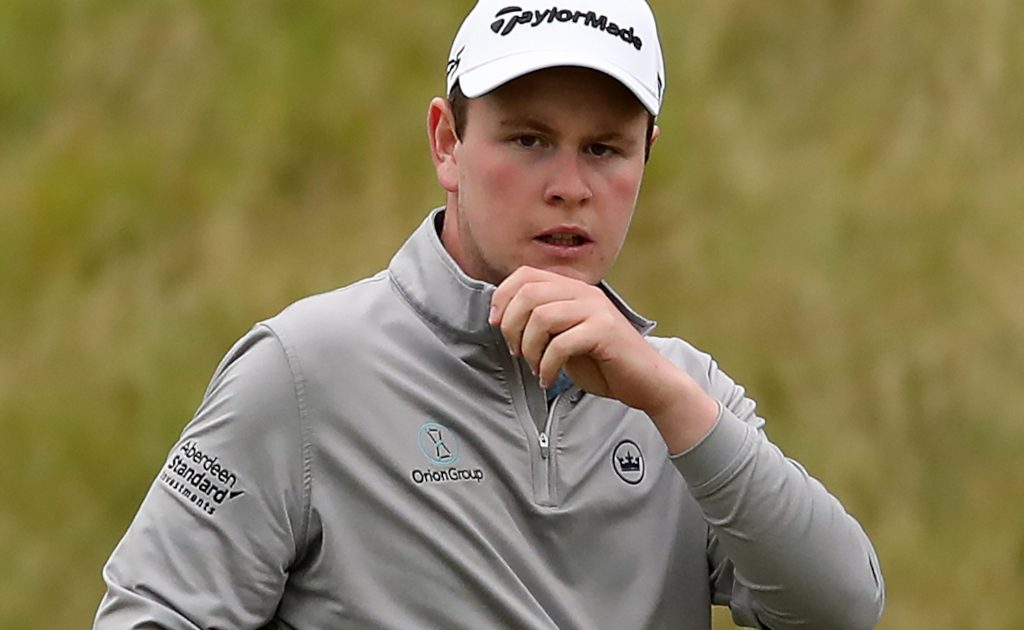 Robert MacIntyre has played himself into contention to represent Europe at the 2021 Ryder Cup due to his solid form on the PGA and European Tour.

The 25-year-old has been a model of consistency on the circuit and has given Padraig Harrington food for thought ahead of the tournament at Whistling Straits.

MacIntyre has a shot at earning a spot in the top nine and an automatic spot in the side, although he may also have done enough to impress Harrington to be considered for a wildcard.

As it stands, Europe will be taking an experienced line-up into the competition, with Viktor Hovland being the one man that has not played in the Ryder Cup before.

Harrington will no doubt be considering the addition of new blood that can provide freshness and a different perspective to the ranks. Europe are underdogs for the Ryder Cup: if you’re betting on golf, the odds are 7/4 for Harrington’s men to prevail in Wisconsin.

MacIntyre has also shined at The Open, claiming two top-10 finishes in only three appearances. Due to his consistency on the tour, he was one of the leading European candidates in contention according to the golf betting tips to win the Wyndham Championship. That experience in the States will only benefit MacIntyre in the long run and potentially prepare him for the Ryder Cup.

In recent times, new players into the ranks have not always thrived, although MacIntyre could take heed from the example of Tommy Fleetwood, who enjoyed an excellent debut campaign by winning four out of his five matches. Fleetwood bonded with Francesco Molinari, creating a fearsome partnership that the Americans could not crack.

Fleetwood himself appeared to tire towards the end of the competition, losing 6 & 4 to Tony Finau in his singles match, but the job was complete by that point. Fleetwood will have another crack at the Ryder Cup due to his excellence on the course, along with his fellow rookie from 2018 Tyrell Hatton. Hatton was limited to three matches during his first outing at the tournament and claimed only one point in the process.

It shows the difficulty in striking the right balance between rookies and experienced players, as the Ryder Cup can be an overwhelming experience at the best of times, but even more so for the European players in 2021, who will be on hostile ground. MacIntyre does have experience in the States, performing well in The Masters in 2021 by finishing in tied-12th in his first run at Augusta.

There will be a temptation from Harrington to pick experienced golfers, but form is also a key factor in success in the competition. Picking the old guard of Sergio Garcia and Henrik Stenson might be the safe option in the eyes of the Irishman. However, MacIntyre appears to have something about him to have performed well at the majors, albeit without challenging for the crown.

If he were to miss out on the top-nine, Harrington could do a lot worse than the Scot for one of his wildcard spots. Given his age and that of those old hands, it could be time for Europe to look to the future.