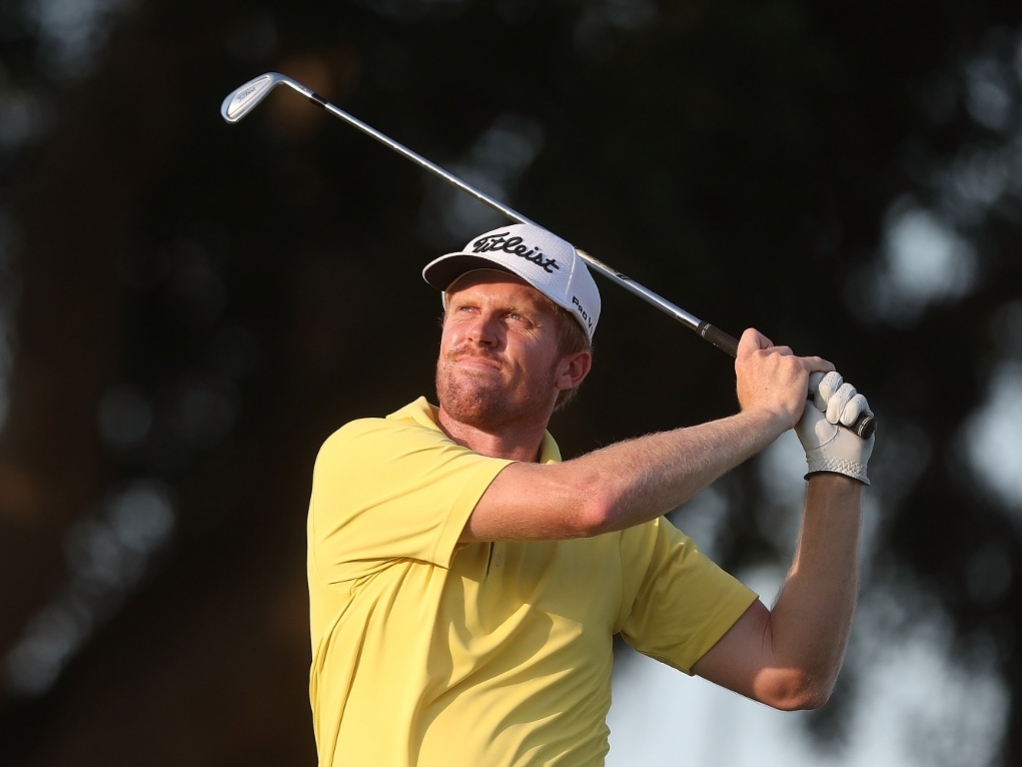 Andrew Dodt has a two shot lead after the second round of the Australian PGA Championship on Friday.

The first round leader carded the lowest round of the day – a five under 67 – around RACV Royal Pines Resort on the Gold Coast, to move to 12 under for the event.

Dodt leads fellow Australian Ashley Hall, who is alone in second on ten under while former Masters winner Adam Scott and New Zealand's Ryan Fox are locked in third place.

The two-time European Tour winner started off in similar fashion, carding birdies on the third, eighth and ninth, just like Thursday.

Three birdies on the back nine moved Dodt into the lead and a bogey on the last would be the only blemish on an impressive card.

"The first handful of holes were really solid then I made a few birdies," the 30-year-old told europeantour.com.

"The first nine holes were really solid and then the back nine was as good as it gets, really. I hit a lot of fairways, a lot of greens and holed some putts.

"It was pretty tricky this afternoon with the breeze. The back nine it died down a little bit.It was just a really solid day's work.

"I'll take it one shot at a time, one hole at a time. I'm really happy with where I'm at mentally, I've just got to keep doing what I'm doing."

Further down the field is Harold Varner III in fifth on seven under, while John Senden and Julian Suri are tied for sixth on six under.