DJ ready for US Open after son’s birth 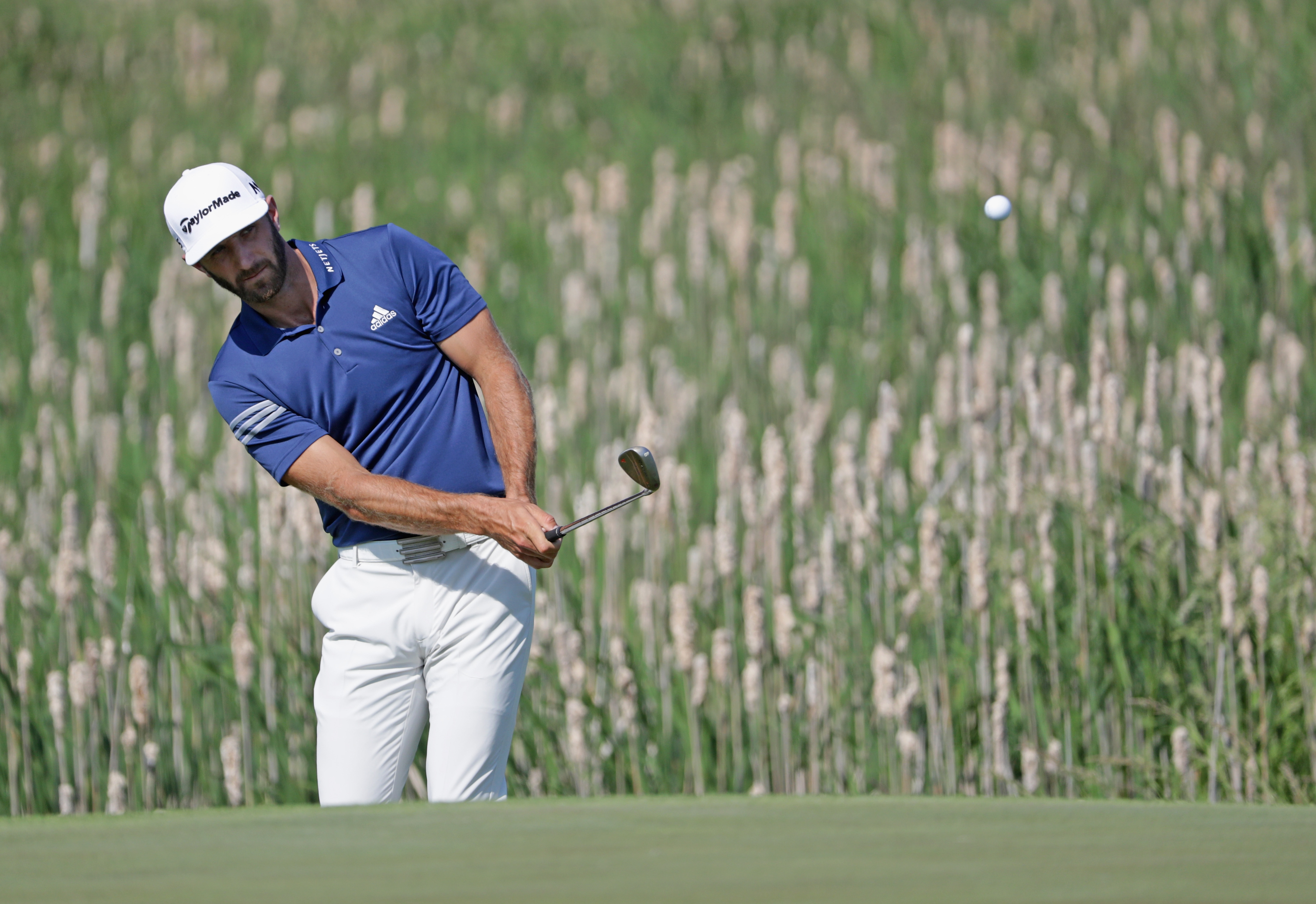 World No.1 Dustin Johnson is preparing to defend his US Open title following the birth of his second child.

Johnson arrived in Wisconsin a day after his fiance Paulina Gretzky underwent a Caesarean section on Monday, giving birth to a yet-to-be-named baby boy – the couple’s second son.

Johnson had previously said he would not travel to Wisconsin until Gretzky had given birth.

The favourite at Erin Hills missed the Masters in April after falling on the steps of his rental home a day before the start of the tournament, but will now be present to defend his title.

The last player to successfully defend a US Open title was Curtis Strange in 1988 and 1989.

Johnson was in dominant form before the injury, winning three events in a row heading into the Masters. It was the PGA Tour’s longest winning streak since Rory McIlroy also won three consecutive titles in 2014.

The defending champion will play with former champions Jordan Spieth and Martin Kaymer in Thursday’s opening round.