‘DJ deserves to be Masters favourite’ 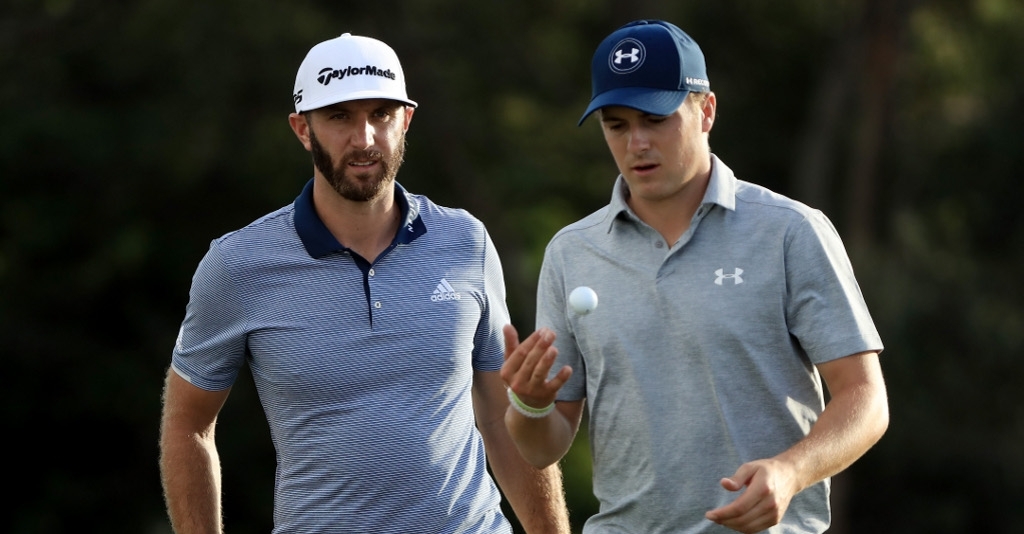 The oddsmakers reckon it’s a close call, but Jordan Spieth believes Dustin Johnson is the clear favourite for the Masters.

It’s not hard to see why Spieth is considered a strong favourite himself, however. In the last three years, the young American can boast a victory and two runner-up finishes at Augusta.

But Johnson’s form in recent times has been nothing short of spectacular. It’s a rare feat in golf to claim three wins from three starts, but that’s precisely what he has done in 2017.

“I think Dustin Johnson is the guy to beat in golf no matter where you are. Put him anywhere, I think just about anybody would agree with that,” Spieth said Wednesday at the Shell Houston Open.

“If I play my best golf, I believe that I can take down anybody, and you have to believe that. But I think that right now he is the guy that everyone is saying, ‘He’s playing the best golf in the world right now.’”

The bookies are currently offering very conservative odds on both players – 11/2 for Johnson and 13/2 for Spieth, followed by Rory McIlroy at 7-1.

Spieth admits beating Johnson at Augusta will be no easy task but he can take heart from the fact that he’s done it before – most notably at the 2015 US Open at Chambers Bay.