‘Disinterested’ McIlroy well off the pace 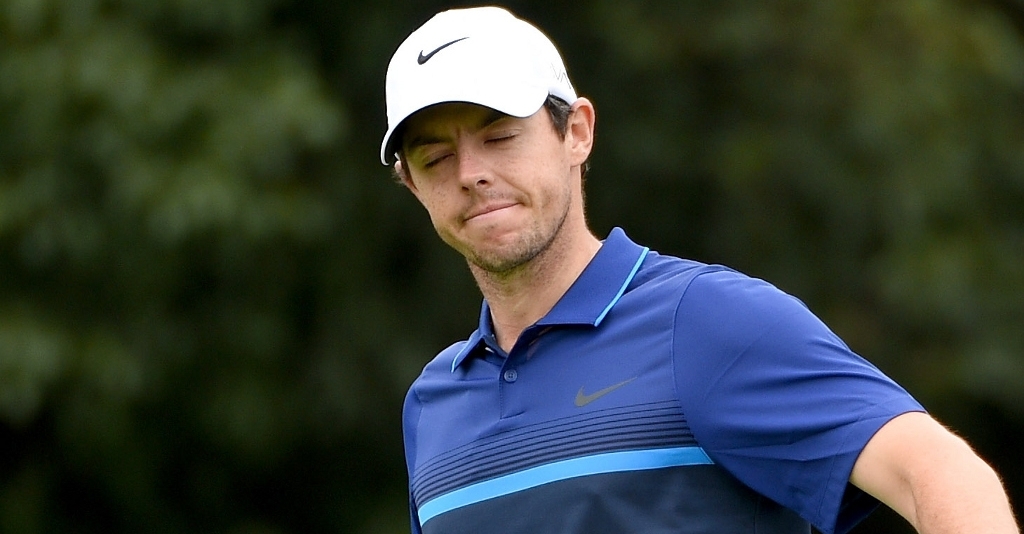 Rory McIlroy admitted to feeling so flat at the WGC-HSBC Champions on Friday that he almost lost interest.

The Race to Dubai leader opened with a solid 68 at Sheshan International after suffering from a bout of food poisoning earlier in the week, but could only follow that up with a level-par 72 in the second round.

That left him a full 10 shots off the pace set by leader Kevin Kisner.

In fact, McIlroy admitted his energy was so low he felt his interest for the job at hand waning.

"I was just so lethargic out there and it got to the stage where I became practically disinterested," he said.

"I was just flat and didn't play very well at all. It's certainly left me with a lot to do over the weekend. Hopefully I can shoot a couple of good scores and get myself back up the leaderboard."

He added: "I wouldn't say I'm 100 per cent. I struggled to hit balls today on the range, got a few cramps in the stomach. But I took a couple of tablets and it sort of went away as I went through the round."