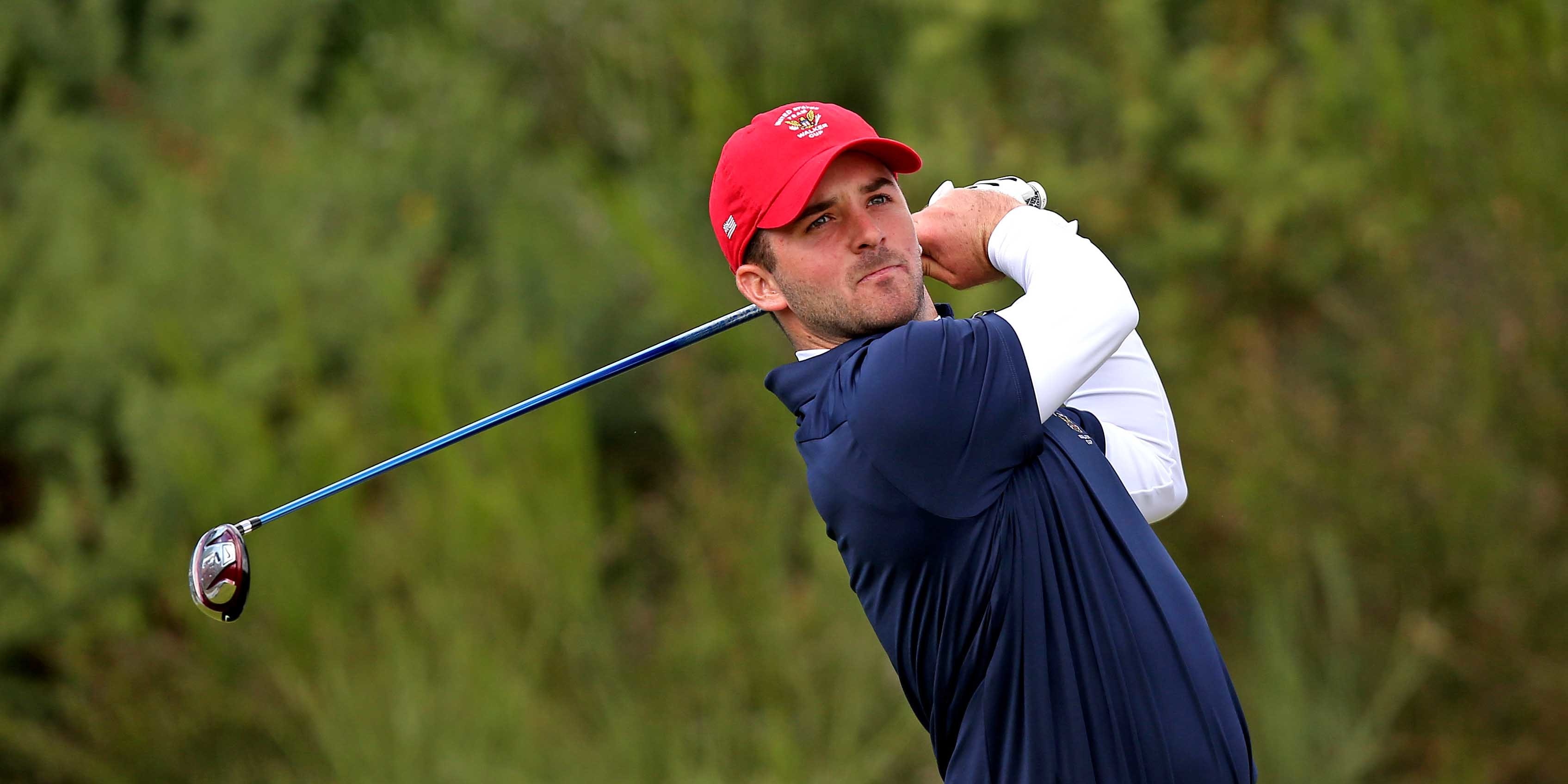 Denny McCarthy has withdrawn from the Travelers Championship in Connecticut after testing positive for coronavirus.

The American player returned a positive test after opening with a first round 67, while Bud Cauley, who played with McCarthy but tested negative, has also withdrawn as a precautionary measure.

The developments take the number of players to have pulled out of the tournament for reasons relating to coronavirus to seven.

Cameron Champ withdrew after testing positive in pre-tournament testing, while Graeme McDowell and Brooks Koepka both pulled out after their respective caddies returned positive tests.

Koepka’s brother Chase and Webb Simpson withdrew having been in close proximity with a person who had subsequently tested positive.

England’s Matt Wallace, who played with McCarthy and Cauley in the first round, tested negative and is continuing to play in the tournament.

McCarthy, who must now self-isolate for 10 days, told GolfChannel.com: “I woke up in the middle of the night and my body was really achy and sore and figured something was wrong.”

Speaking before the latest withdrawals, PGA Tour commissioner Jay Monahan was adamant the tournament would continue, but warned of consequences for players who do not follow strict safety protocols.

He said on Wednesday: “We are excited to get into the Travelers Championship this week and we are going to continue to refine and get better and better and identify ways we can further mitigate any risks.”