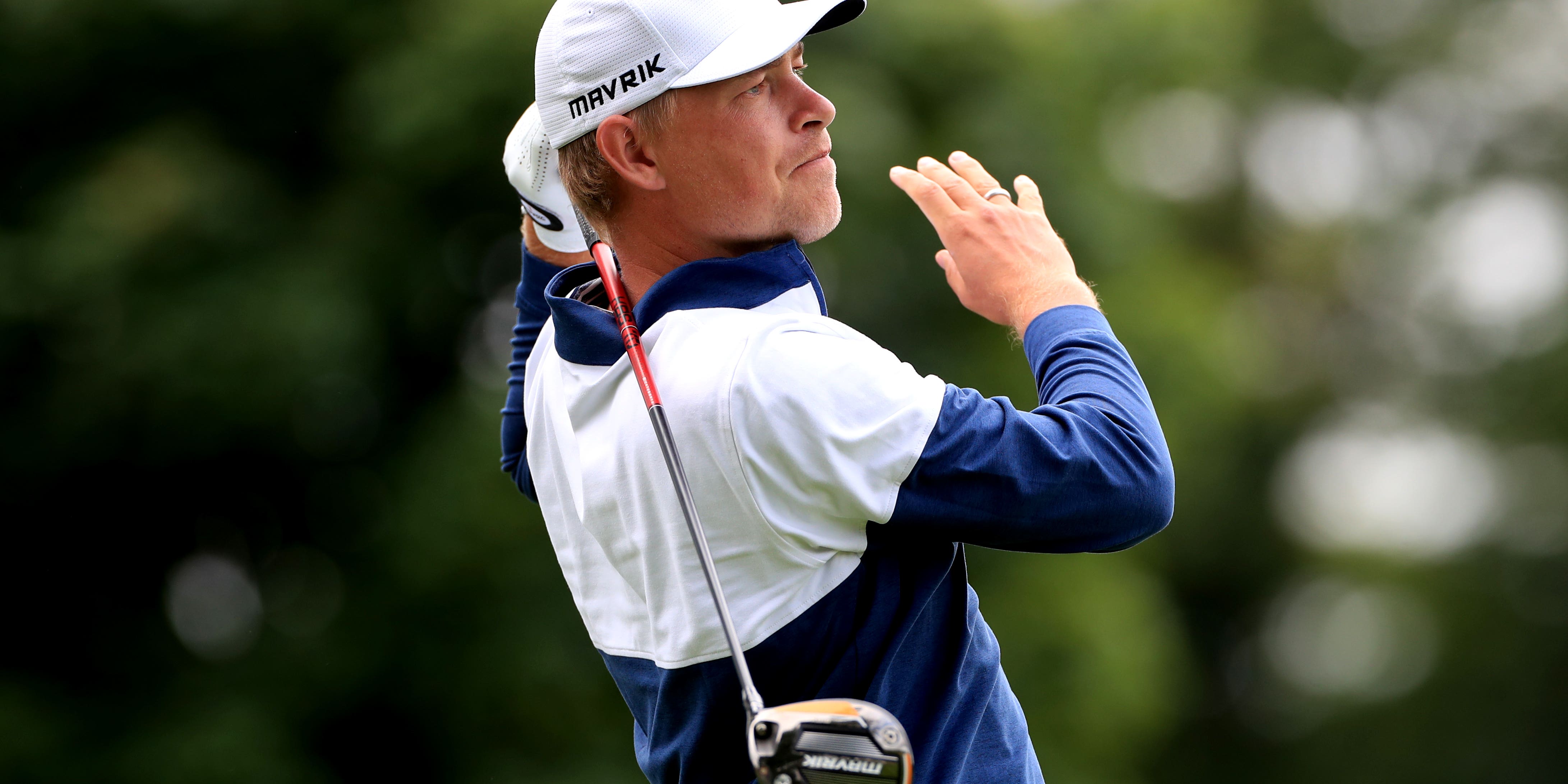 Denmark’s Jeff Winther claimed a two-shot lead at the halfway stage of the Qatar Masters after making the most of a favourable draw in Doha.

Winther began his second round at 6.45am local time on Friday and carded five birdies and a single bogey to record a second successive 67 and finish eight under par.

With the wind picking up significantly as the day went on none of the later starters were able to catch Winther, with Jamie Donaldson, Jack Senior, Darren Fichardt, Kalle Samooja and Kurt Kitayama sharing second on six under.

“I love coming back here and I have good memories from last year,” said Winther, who finished a shot outside the play-off between Jorge Campillo and David Drysdale 12 months ago.

“I really like this course, it’s great to play and the conditions are fantastic. The greens are very nice. I don’t want to jinx myself but I think they are easy to putt on. They are very true.

“The wind (got) quite severe. We were lucky. On the last three or four holes it was really starting to pick up.”

Donaldson secured the winning point for Europe in the 2014 Ryder Cup at Gleneagles but has not tasted victory since the Thailand Golf Championship on the Asian Tour in December 2015.

The 45-year-old, who had surgery on a wrist injury in late 2018, carded four birdies and one bogey in a second successive 68 and said: “I played nicely, hit a lot of good shots and gave myself quite a lot of chances.

“I’m feeling pretty good. It took a while for the wrist operation to get back to normal. I started playing decent again in the middle of last year and I’ve been playing well recently. Feeling happy, just (need) more of the same tomorrow.”

Play was suspended due to fading light at 5.40pm local time, with Joakim Lagergren, who was four under with three holes to play, one of 15 players who will have to complete their rounds on Saturday morning.