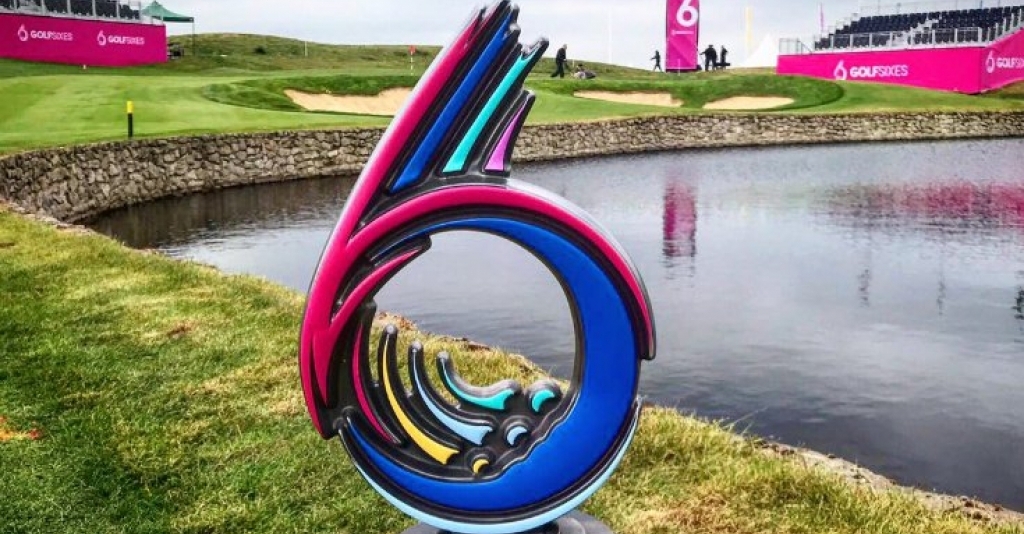 Thorbjørn Olesen and Lucas Bjerregaard won the first ever GolfSixes event for Denmark as they beat Australia’s Scott Hend and Sam Brazel in the final on Sunday.

In the tournament-deciding match, a birdie on the third hole gave Australia a 1-0 lead but the Danes then claimed the final three holes to be the first players to lift the cup.

Speaking afterwards, Bjerregaard was full of praise for the new concept and admitted that winning made the weekend even more fun.

“The fans have been great, it’s been great to see how many kids have been out here and hopefully some of them will want to get into golf after this.

“It’s been a fun couple of days. I would love to see more of this.

“Today got a little more serious, a little more down to business, but it’s been so much fun, I think the crowds enjoyed it as well.”

While Olesen, who has now won two team events for his country in six months, was quick to give credit to his partner.

“It’s gone pretty well for me in team events recently,” he said.

“I don’t know if I’m a lucky charm. I feel like I’ve had good partners, as well.

“I was hoping for a win but Lucas played great, especially these last six holes. I was struggling a little bit.

“It’s been fantastic. Team Denmark has got a lot of support so we’re really happy with that.