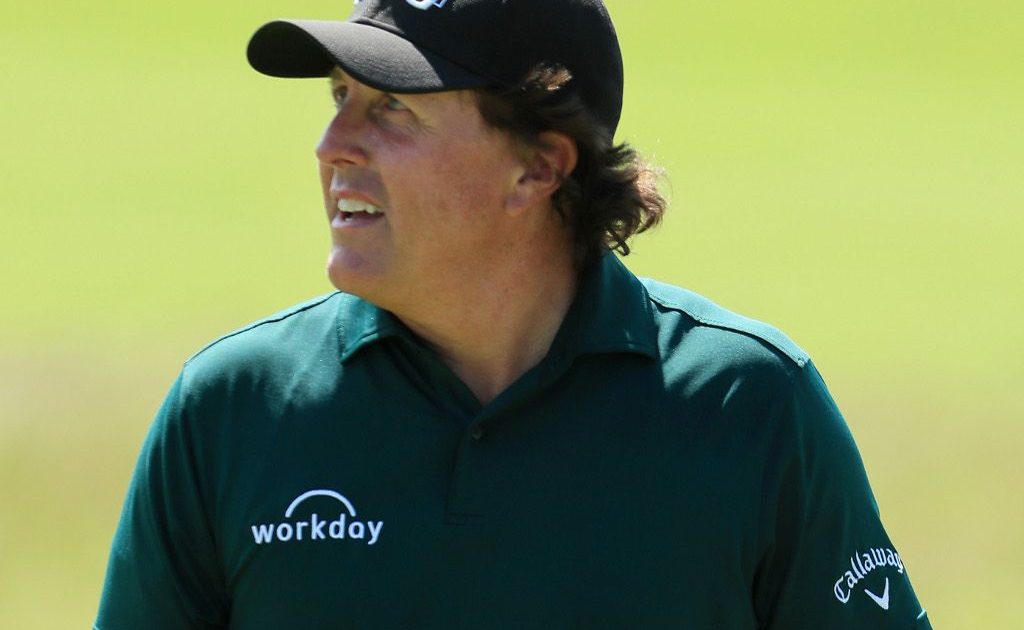 Phil Mickelson will not defend his title in next week’s US PGA Championship at Southern Hills, tournament organisers have announced.

Mickelson has been taking a break from golf since the fall-out from his explosive comments about the PGA Tour and the Saudi-backed breakaway spearheaded by Greg Norman.

The six-time major winner officially registered for the US PGA and next month’s US Open on April 25 and also requested a release from the PGA Tour to play the first LIV Golf Invitational Series event from June 9-11, a request which was denied earlier this week.

His agent said at the time that Mickelson was simply keeping his options open and did not have “concrete plans” about his return to action.

In a post on Twitter on Friday evening, the PGA of America wrote: “We have just been informed that Phil Mickelson has withdrawn from the PGA Championship.

“Phil is the defending champion and currently eligible to be a PGA Life Member and we would have welcomed him to participate. We wish Phil and Amy (his wife) the very best and look forward to his return to golf.”

Mickelson’s victory at Kiawah Island last year made him the oldest ever winner of a men’s major championship, his two-shot win over Brooks Koepka and Louis Oosthuizen coming just a month before his 51st birthday.

The left-hander has not played since February’s Saudi International, shortly after which his comments about the PGA Tour and the Saudi-backed events were made public.

In an interview with the author of a forthcoming biography, Mickelson admitted he was well aware of Saudi Arabia’s “horrible record on human rights”, including the murder of Washington Post reporter Jamal Khashoggi, but was using the threat of a breakaway to “reshape” how the Tour operates.

Norman said the full league of 14 events had been ready to launch in mid-February until Mickelson’s comments cost him several sponsors and resulted in some players backing out.

LIV Golf, of which two-time Open champion Norman is the CEO, have instead set up eight 48-man events in 2022, each with a prize fund of GBP 20.2million, with the first to be staged at Centurion Club in Hertfordshire from June 9-11.

Mickelson apologised for his reckless comments and said: “I have made a lot of mistakes in my life and many have been shared with the public. My intent was never to hurt anyone and I’m so sorry to the people I have negatively impacted.