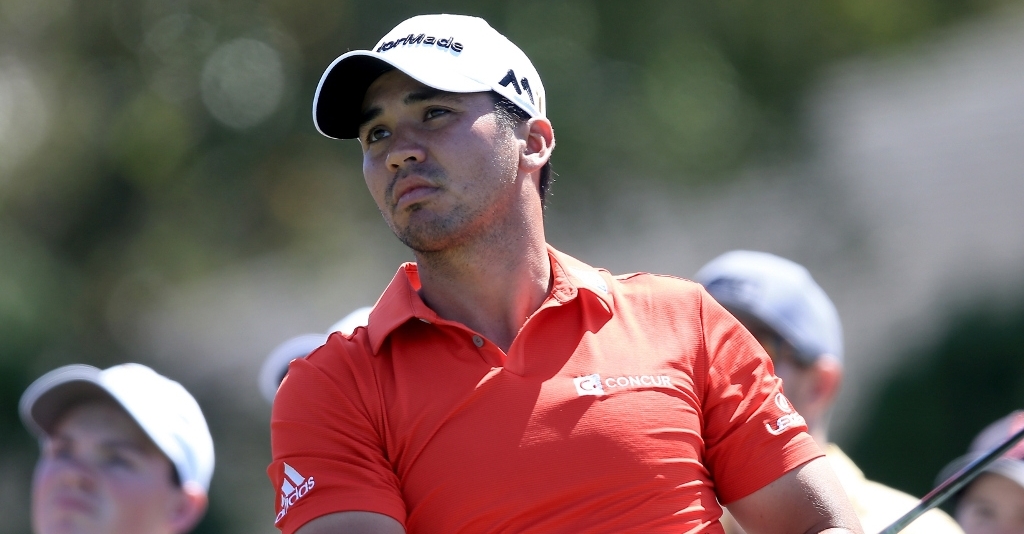 Jason Day has expressed concern that Jordan Spieth's hectic schedule may be leading to some burnout.

After his spectacular achievements in 2015, Spieth didn't exactly take his foot off pedal, choosing instead to travel to tournaments in Asia, Australia and the Middle East.

Following those globetrotting adventures, Spieth headed back to the States and got right back into the PGA Tour routine, with trips to Hawaii, California and Florida.

While he is only 22 years old, some feel he may be stretching himself too thin, as evidenced by some disappointing results in recent weeks.

"I’m worried about him because I don’t know if he’s playing too much and he’s doing too many things with golf and sponsor obligations," Day said at Bay Hill on Tuesday ahead of this week's Arnold Palmer Invitational.

"He may get burned out and go through a rut where he doesn’t want to be on the golf course for awhile.

“He has played a lot of golf, especially in the last few years. You can look at his world ranking and how many events he’s played over the last couple years and you can see that he’s kind of wearing himself thing.”

Spieth is getting some respite this week, as he's not in this week's Arnold Palmer Invitational field.