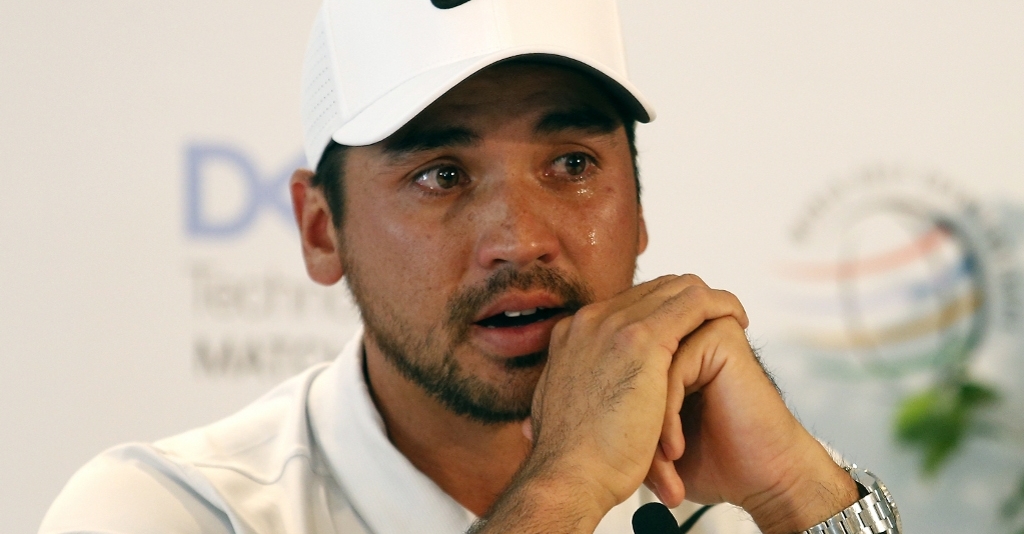 Jason Day withdrew from the WGC-Dell Match Play on Wednesday, revealing that his mother is battling with lung cancer.

The Australian played just six holes of his opening match against Pat Perez when he decided to call it quits.

It was initially thought that he might have suffered an injury, but Day revealed afterwards that his mother's condition and imminent surgery had left him too distraught and distracted to play.

“She’s going into surgery this Friday, and it’s really hard to even comprehend being on the golf course right now, because of what she’s going through," Day said.

"She had all the tests done in Australia, and the doc said she was terminal and only had 12 months to live. I’m glad I brought her over here because of it.

"It’s been really hard to play golf lately and this year. It’s been very, very emotional, as you can tell. I’ve already gone through it once with my dad. I know how it feels, and it’s hard enough to see another one go through it as well. As of now, I’m going to try and be back there with my mom for surgery and make sure everything goes right with her.”

Day’s father died of stomach cancer when he was 12 years old.