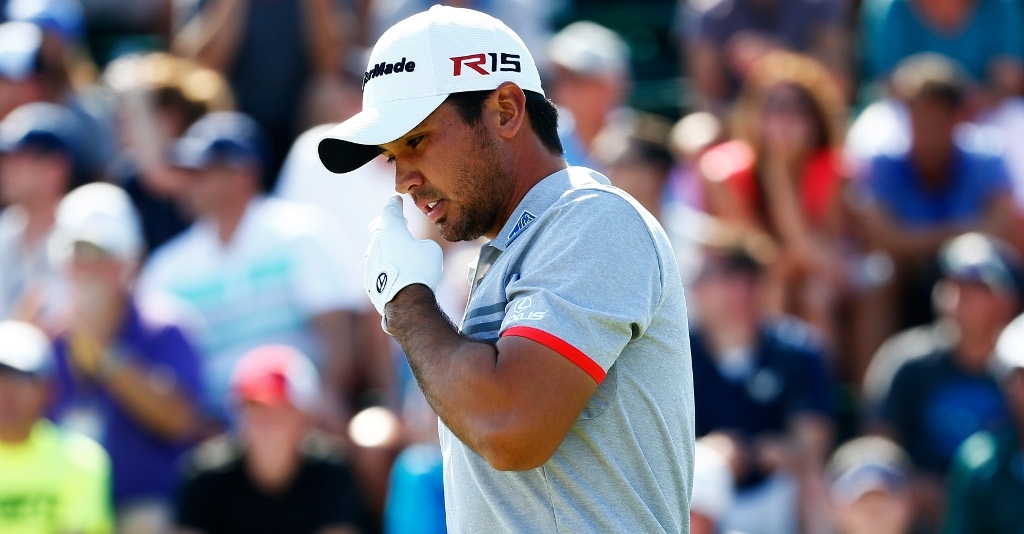 A back injury has forced Jason Day to pull out of Wednesday’s pro-am, though he will still play the Barclays.

In a statement released by the PGA Tour, Day's physiotherapist and trainer Cornel Driessen confirmed the PGA champion, an 11/1 favourite this week, still plans to play the FedEx Cup opener.

"Jason tweaked his back moving an item under his motor coach last night. This is a precautionary withdrawal for a long-standing disc issue," said Driessen.

Day was seen practicing at Plainfield Country Club, venue for the Barclays, on Tuesday.

Aside from recurring back troubles, the Australian has also been struggling with a condition known as benign positional vertigo, which has led to a few dizzy spells out on course.

At the same time, Day's form has never been better, and he could well be a worth a punt on Paddy Power this week.