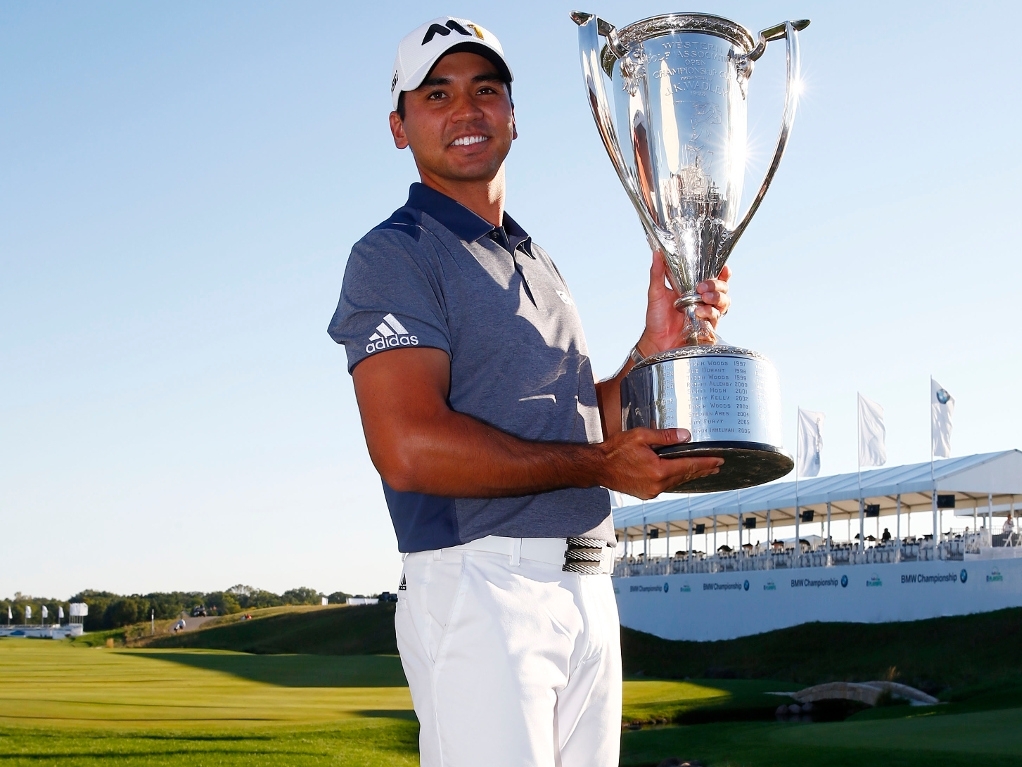 Jason Day has become the new world number one after completing a spectacular wire-to-wire win at the BMW Championship on Sunday.

The Australian closed with a two-under-par 69 to move to 22-under, six strokes clear of Daniel Berger, who fired a final-round 69.

Scott Piercy claimed third place after a closing round of 70 moved him to 15-under, while Rory McIlroy (70), Rickie Fowler (69), and J.B. Holmes (68) finished in a tie for fourth, eight strokes off the pace.

Jordan Spieth failed to fire on the weekend, with his round of 70 on Sunday leaving the Texan 11 shots off the pace on 11-under, a mark he shared with – among others – Open winner Zach Johnson.

Day, who has now won four of his last six events, including the PGA Championship, made a slow start to his final round, with a birdie at the eighth and a bogey at the ninth seeing him take the turn at level-par for the day.

However, having entered the day with a six-shot lead, there was no reason for panic, and the the 27-year-old would make sure there was no late drama when he sunk a 15-foot birdie putt at the 16th before sealing his victory with his third birdie of the round at the 18th.

Under pressure to make an early move, Berger struggled on the opening nine, notching up two birdies and three bogeys. But, the 22-year-old turned his fortunes around on the back nine and made three birdies in the space of five holes from the 10th to end on 16-under.

McIlroy, who was the top-ranked golfer heading into the tournament, began the day poorly with a missed 13-foot par putt to record a bogey at the third. However, he managed to make up for it with a birdie at the eighth.

Fowler, who came into the event on the back of victory at the Deutsche Bank Championship, began his round with consecutive birdies at the seventh and eighth. He then went on to make his third birdie of the round at the 12th before missing a 21-foot par putt at the next hole for his lone bogey of the round.

Spieth, who finished on 11-under, made an impressive start to the final round as he registered four birdies on the front nine. However, the reigning Masters and U.S. Open champion was unable to maintain his positive momentum and made two bogeys and a double bogey in the space of four holes to start the back nine before making sinking a consolation birdie at the 16th.