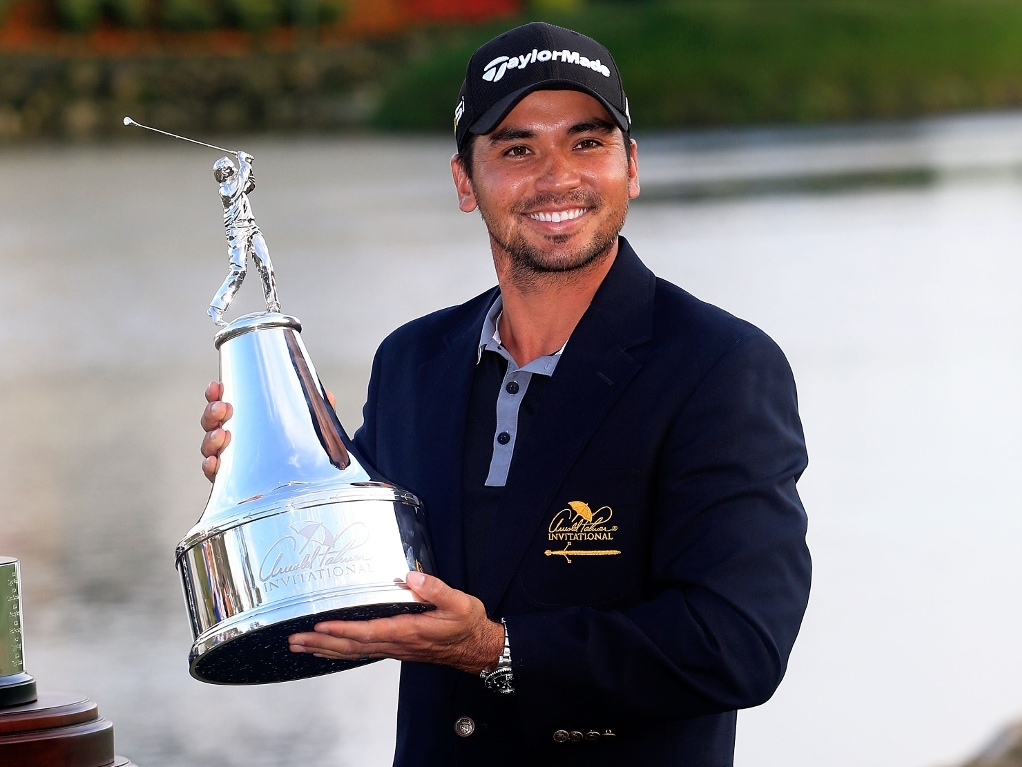 Jason Day carded a two-under-par 70 to complete a one stroke, wire-to-wire win at the Arnold Palmer Invitational in Orlando on Sunday.

Day, who finished on 17-under, was closely followed by Kevin Chappell, while Henrik Stenson and Troy Merritt were in a tie for third on 14-under.

World number two Rory McIlroy finished his tournament strongly as he surged up the leaderboard following a superb round of seven-under-par 65 to leave Bay Hill in a tie for 27th.

Day, who collected $US1.134 million as a result of his victory, began his round in style as he produced a 69-foot chip-in birdie from the left fairway at the second hole. However, he then began to struggle and three bogeys in the space of four holes threatened to derail his round, but two birdies salvaged his opening round.

The world number three made a birdie at the 12th to kick off his back nine and despite being one shot behind Chappell heading into the two final holes of the round, the Australian kept his cool and made a birdie at the 17th before securing his victory with a par at the 18th despite a trip tp the sand.

Chappell, who fired a three-under-par 69, enjoyed a successful front nine in which he made three birdies and a bogey. Two more birdies followed at the 13th and 16th, but the 29-year-old saw his one-shot lead disappear after making par at the 17th and missing a 25-foot par putt at the 18th to record a bogey.

Stenson recorded a 71, his worst round of the tournament, that included three birdies and four bogeys as he failed to make the late run required to challenge for the title.

Merritt too carded a 71 in what was a tumultuous round that consisted of seven birdies and three costly double bogeys.

McIlroy meanwhile surged up 37 spots into a tie for 27th following his 65. The Ulsterman was at his best on the front nine and he began with a 32-foot birdie putt at the second before following that up with consecutive birdies at the fourth and fifth. He then made a 19-foot chip-in eagle at the par-five sixth before making another birdie at the ninth.

McIlroy faltered on the back nine as he registered a double bogey at the par-three 14th, but he atoned for his mistake with an eight-foot eagle putt at the par-five 16th before concluding his tournament with an incredible 59-foot birdie putt at the 18th.

After back-to-back victories, Adam Scott was forced to settle for a share of 12th, with the world number six left to rue a second-round 73.