Day wants to hold on to top spot 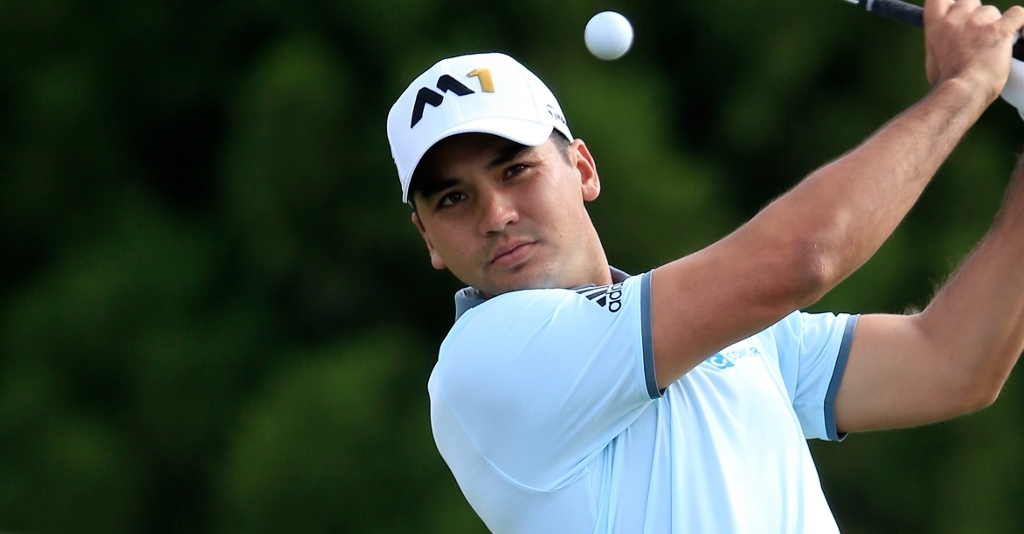 Having found his way to the top of the world rankings, Jason Day says he is determined to stay there.

The Australian, an overwhelming 7/2 favourite this week, reached the world number one spot with his victory at last week's BMW Championship, and will be bidding for a fifth victory in seven starts at the Tour Championship, the finale to both the FedEx Cup and the current PGA Tour season which tees off on Thursday.

Day doesn't hold a massive rankings lead over either Rory McIlroy or Jordan Spieth, however, and could easily relinquish his position if his rivals come to the party this week.

"I know I have put the work in and have done so much to get to where I am, but to be honest it doesn't feel like much," Day said. "It's not like that one big shining moment or one big sense of relief that I've done it now.

"It makes me a lot more hungrier to try and keep my position at No 1 because I want to try and extend it, but I am still the same guy as I was the week before I won and got to No 1. I still feel the same.

"It's great to see my name up there, it's pretty cool to be the best player on the planet, but I understand that to be the best you have to win consistently so whatever I am doing right now, I need to keep doing that because that's my blueprint that has been working."

The peculiarities of the FedEx Cup scoring system means Day is far from assured the $10m bonus for lifting the overall FedEx Cup title, despiting winning two of the three events so far.

Any of the 29 players in the field in Atlanta this week could still theoretically win it, while the top five are assured of doing it.

"I wish it was the old format where I could cruise to a FedEx Cup win, that would have been nice. But now obviously the top five do control their destiny," said Day.

"Being No 1 does give me a better chance if I don't win the tournament but I am just trying to get to my eighth [career] win now. When I look at wins I've had, to me personally it feels low.

"That's what my mentality is with wins, I can't stop chasing them. I have to try and get as many as I can before my career is done and this week is a perfect opportunity to add to it because it is a smaller field."

Not fancying Day's odds? Head on over to Paddy Power and see if there are any other players that strike your fancy.